To mark the occasion of National Homeownership Month, which kicked off in July, President Donald Trump has pledged to strengthen America’s middle class by eliminating some of the rules and regulations, and cutting certain taxes that he believes are preventing them from buying their homes. 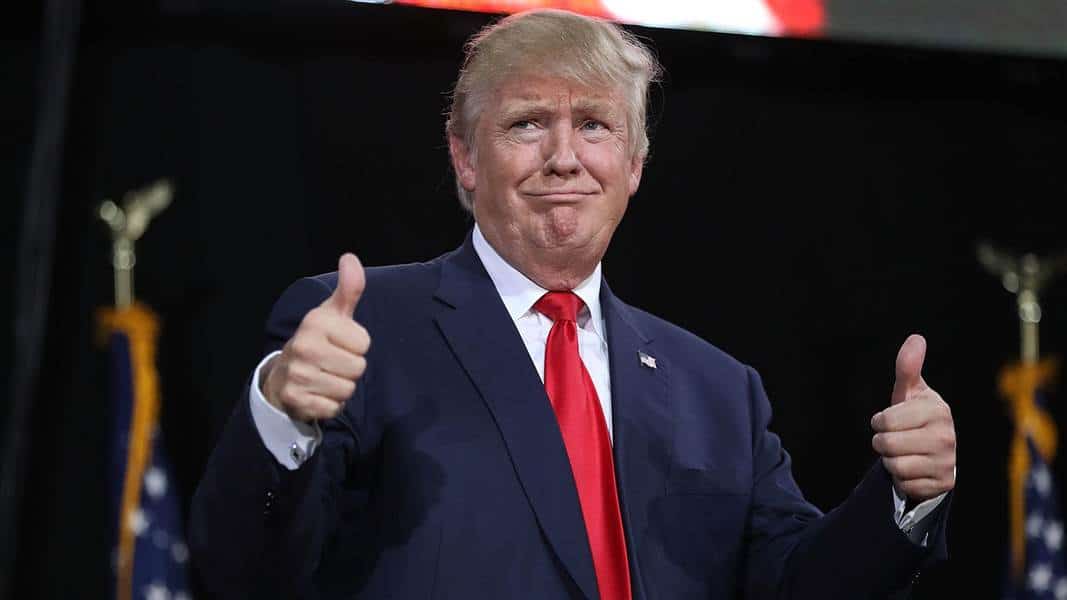 The them for this year’s National Homeownership Month is “Find Your Place in a New Era of Homeownership,” and that’s exactly what the president says he wants to help people do.

"For generations of Americans, owning a home has been an essential element in achieving the American dream," Trump wrote in a statement. "Homeownership is often the foundation of security and prosperity for families and communities and an enduring symbol of American freedom. These policies will unshackle our economy and create and sustain high-paying jobs so that more Americans have the resources and freedom they deserve to fulfill their American dream.”

Despite his optimism, Trump acknowledged that there are many obstacles in the paths of young families and ethic minorities as they struggle to save for a down payment and qualify for financing. At a recent forum on U.S. homeownership, HUD Secretary Ben Carson also highlighted the challenges faced by millennials when trying to buy their first home.

"We recognize the abiding value of owning a home, and rededicate ourselves toward ensuring that every hardworking and creditworthy American enjoys a fair chance at becoming a homeowner," Carson said in a statement.

The statements come as the homeownership rate in America fell to 63.6 percent in the first quarter of this year, down from a peak of 69.1 percent in 2005.

However, not everyone believes that Trump’s policies will help more Americans buy their homes. Ken Johnson, a real estate economist at Florida Atlantic University in Boca Raton, Florida, told realtor.com that Trumps’ recent proposal to double the standard deduction for taxpayers to use to lower their tax burden could result in the value of mortgage interest deductions being diminished. Buyers typically used mortgage interest deductions as a way of reducing their costs.

“The larger standard deduction should noticeably minimize the demand for homeownership,” Johnson said.