Emotions, not money, is what clinches the deal

Home sellers today are twice as likely to choose an offer based on emotion rather than money alone compared to the years prior to the recession, according to a new survey of more than 1,500 home sellers released by Coldwell Banker Real Estate LLC, which analyzed real estate trends in the past decade. 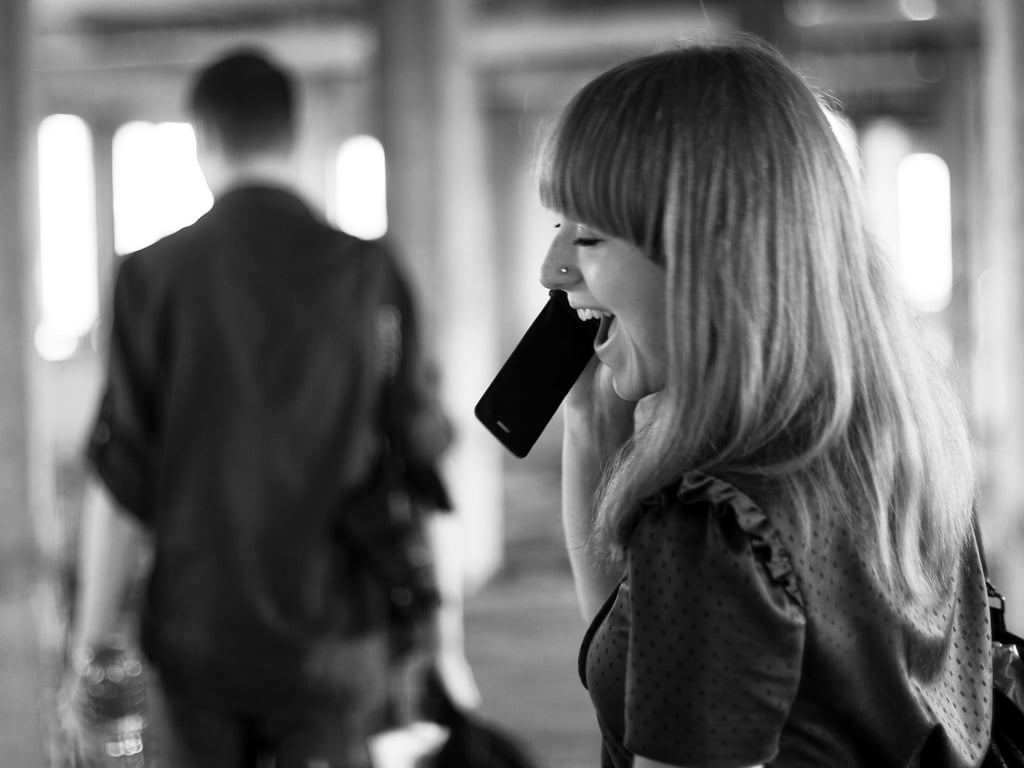 Since 2014, more than one in four sellers nationally sold their home in less than two weeks. But despite the higher prevalence of multiple bids and offers above asking price, sellers judge an offer based more on emotions than the extra money, the study found.

"There is a notable difference in seller psychology today compared to 10 years ago," says Budge Huskey, president and chief executive officer for Coldwell Banker Real Estate LLC. "The national housing market has changed significantly over the past decade, and seller sentiments have evolved. Home sellers often want to feel emotionally connected to the buyer. These findings should give solace to buyers in highly competitive markets who may present a compelling story as to why they should be the next owners of the home."

Before the recession, about 20 percent of sellers accepted an offer based on emotion rather than money alone. However, from 2006 to now, the number has climbed to 36 percent.

"While housing has clearly steadied, we have all wondered how the recession might impact home sellers, and we now have additional insight," Huskey said. "During this recovery, sellers are more aware that their home, which played such a critical role in their lives, will have the same emotional impact on the next occupants. Today, they have more information than ever and want to more actively participate in the sale of their home."

One comment on “Emotions, not money, is what clinches the deal”