Real estate technology startup FlyHomes, which helps consumers to find suitable homes in high-demand markets like Chicago, is looking to purchase some real estate of its own. 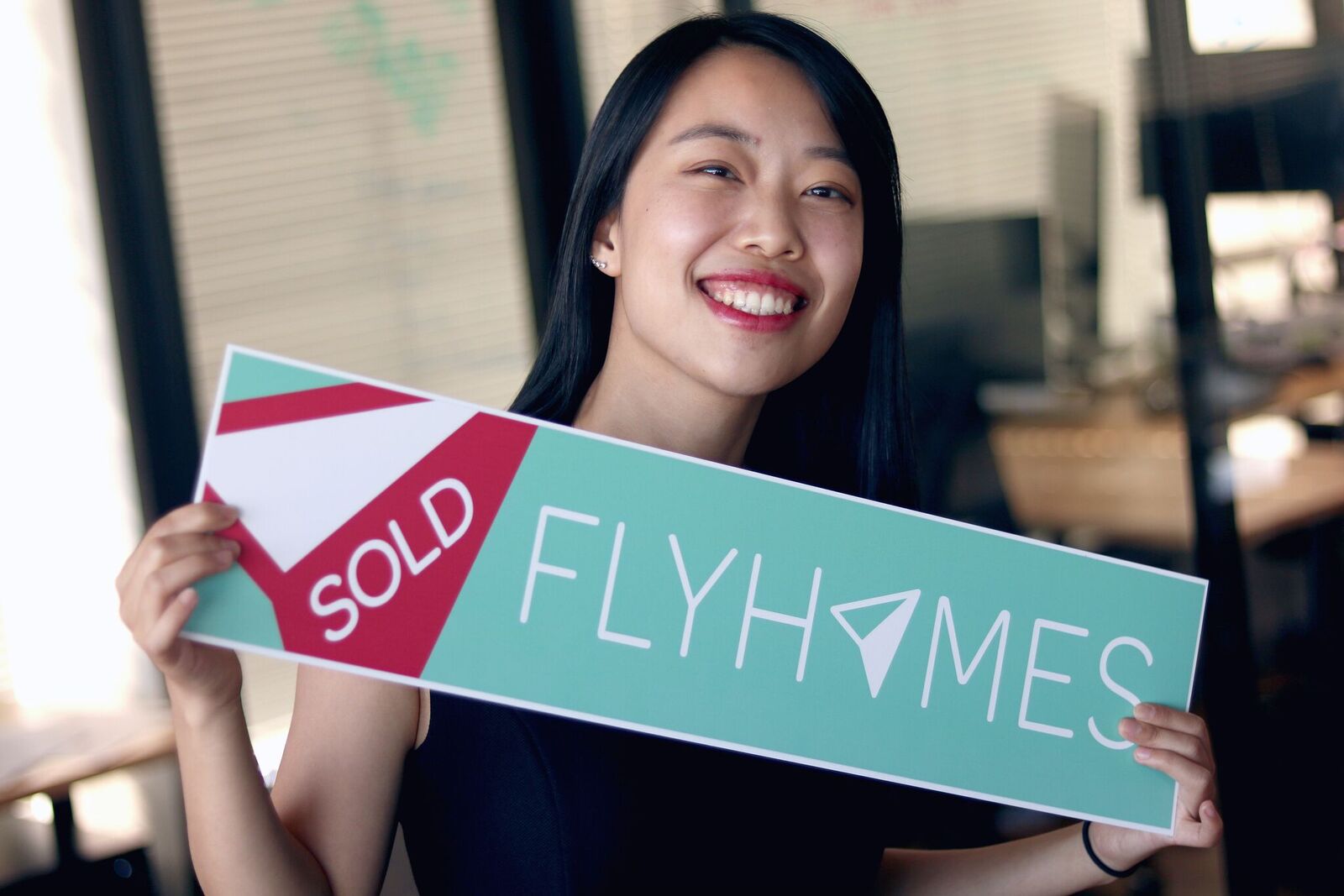 FlyHomes, which has offices in Seattle and Chicago, said earlier this month that it’s raised $4 million in a funding round intended to help it accelerate product development and boost its marketing efforts.

FlyHomes’s chief executive officer Stephen Lane, based in the Chicago office, said that the local HQ will play a prominent role in accelerating the company’s next growth stage.

“We opened up our Chicago office early this summer under the radar, and we’ve been having a ton of success here,” he told the BuiltinChicago website. “We expect to grow our team here rapidly.”

The startup is relatively new, having been founded just over two years ago in 2015 by ex-Microsoft veterans Lane and Tushar Garg. Lane said the inspiration for the company came while he was trying to buy his first condo in the Evanston area of the city.

“The process is frustrating, and it really goes against the grain of what most of us are used to,” he said. “Our dream was to find some way to make homebuying more transparent, fun and seamless.”

Teaming up with Garg, Lane eventually came up with an online platform for searching listings that offers a unique feature – letting users set up their search requirements and be notified as soon as a listing which meets them becomes available. FlyHomes also has capabilities for collaborative searches, for those who’re looking to move in with a partner, friend or family member for example. The startup carefully analyzes each new listing posted on its platform in order to provide customized recommendations to its users.

Lane said the idea is to make searchers more competitive in markets with a tight housing supply, and there are lots of them in this day and age of acute housing inventory shortages. The firm’s biggest markets are Chicago, Boston, Seattle and San Francisco, though it’s planning to expand into more.

Another advantage is that FlyHomes can setup on-demand showings so customers can get their bids in earlier. The platform also handles all of the negotiation process.

“We’ve got full-time pricing researchers on the negotiations side, and we are looking at all the data we can gather to find prices and what negotiations have been like previously,” Lane said. “We’re also data mining every part of the process to find out things like whether it makes more sense to follow up four times a day or five, for example.”

Lane added that the site has helped to close deals in just seven days.

FlyHomes’ latest round was led by Seattle entrepreneur Mark Vadon, who was joined by Pritzker Group and Avant co-founder Al Goldstein. The company also raised $2 million in debt financing.

"Rising home prices make it increasingly difficult for homebuyers to purchase a home and millennials are increasingly demanding new and flexible solutions," Vadon said. "FlyHomes has built a great offering at the nexus of fintech and real estate, and I see the passion and grit in Steve and Tushar to make FlyHomes a real game changing success. I'm thrilled to collaborate and support them as they continue to pursue their mission of 'helping buyers win'."