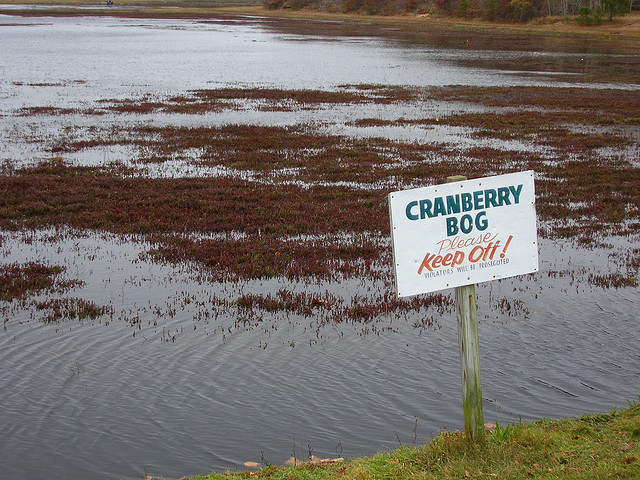 In July, Freddie's MiMi indicator showed that 8 of the 50 states and 11 of the 50 metros surveyed were on an improving three-month trend. That marks a stark difference from last year at the same time period, when every state, plus the District of Columbia, and every metro was on the improving trend, Freddie Mac reports.

"We will continue to see 'two-steps-forward-and-one-step-backward' movement in our housing stability index until the broader economy sees better growth, labor markets tighten further, and household formations pick up to bring more first-time and move-up buyers into the market," says Frank Nothaft, Freddie Mac's chief economist. "The good news is, overall, the housing market continues to improve and is up 5 percent on a yearly basis in the latest MiMi reading."

Overall, the MiMi posted a slight decline in the latest month, at 73.4, which indicates a weak housing market. The all-time high for the MiMi was 121.9 in June 2008; the lowest point (when the housing market was considered at its weakest) was in September 2011, when the MiMi fell to 59.8. Since 2011, the housing market has made a 22.7 percent rebound, Freddie Mac reports.

The MiMi monitors and measures the stability of the nation's housing market at the state and metro level by evaluating the current versus long-term stable range of home purchase applications, payment-to-income ratios, on-time mortgage payments, and employment for each area.

"We didn't notice a large decline in any one market this month, but more of softening across the board," says Len Kiefer, Freddie Mac's deputy chief economist.

"But the real drag on the most markets' housing recovery continues to be the lack of purchase application activity. Even the hot housing markets in the Northwest, which are back in their stable range of housing activity, are seeing their purchase application activity slow. The one area where momentum hasn't slowed is among the hardest-hit markets."

Keifer added that places like Las Vegas, Miami, Chicago, and Riverside, Calif., among others, are still showing double-digit yearly improvements, but explained that's largely a reflection of significant gains in the local employment picture as well as a real improvement in borrowers making timely mortgage payments.

One comment on “Freddie Mac: Housing Market Still Bogged Down”