By Mike Wheatley | May 30, 2018
TwitterFacebookLinkedIn3BufferPinterestCopyReddit
3
SHARES

Billionaire investor George Soros is warning that the world could be set to enter a new financial crisis due to U.S. dollar surges and capital flight from emerging markets. 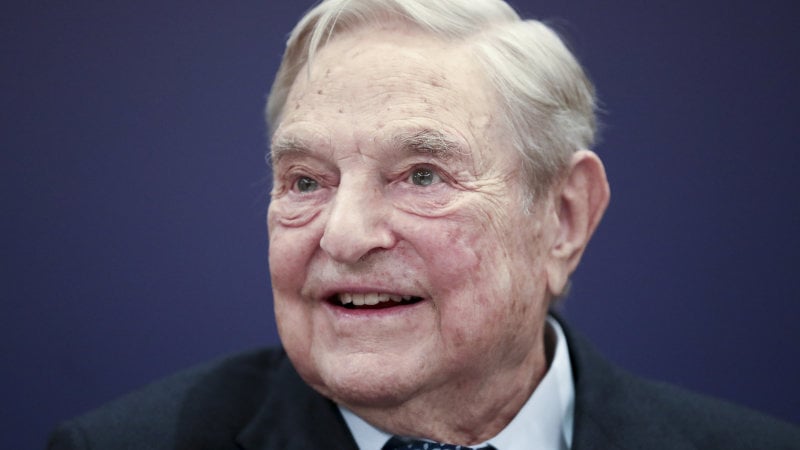 Soros in a speech in Paris this week said these factors could put the world’s financial markets at risk, Bloomberg reported:

The “termination” of the nuclear deal with Iran and the “destruction” of the transatlantic alliance between the EU and the U.S. are “bound to have a negative effect on the European economy and cause other dislocations,” Soros said. He said one of the effects would be a devaluing of emerging-market currencies.

“We may be heading for another major financial crisis,” he warned.

Soros' warning echoes a similar prediction from experts surveyed by Zillow Group in its recent Q2 Home Price Expectations Survey. That survey saw almost half of all respondents predict a new recession by 2020 at the latest, citing concerns regarding the Federal Reserve’s decisions about U.S. monetary policy.

Soros also pointed to problems within the European Union, mainly in Italy where a populist movement that made big gains in recent elections failed in its attempts to nominate its choice, Paolo Savona, for the country’s finance minister.

Italy’s president instead vetoed Savona’s nomination and appointed a new prime minister. However, the incumbent prime minister is likely to lose a vote of confidence in Italy’s parliament, and if so that would result in new elections as soon as this July. As a result, Italy’s financial markets went crashing downwards last week.

In addition, with populist movements spreading across Europe, many analysts fear a repeat of Brexit in other countries.

This chaos is seemingly being exported across the Atlantic. A recent report from Seeking Alpha warns that U.S. banks are now taking a hit as investors worry about the political dramas in Europe.

U.S. Treasury yields are also falling, with the Federal Reserve Funds saying there’s just a 78 percent chance of interest rates being hiked at the Reserve’s June meeting, down from its previous prediction of a 94 percent chance of a hike.

“The Italian vote will probably be sometime this fall, so it at least appears as there won't be an immediate resolution,” economist Brent Nyitray, formerly of iServe Residential Lending, said in a note to clients. “Bottom line for the mortgage originators, like the Brits did in 2016, the Italians just might have saved your year.”