By Mike Wheatley | May 24, 2017
TwitterFacebookLinkedIn2Buffer2PinterestCopyReddit
4
SHARES

Buyers aren't just struggling to find homes in these times of critical low inventory - they're also finding it just as hard to find suitable schools for their kids. 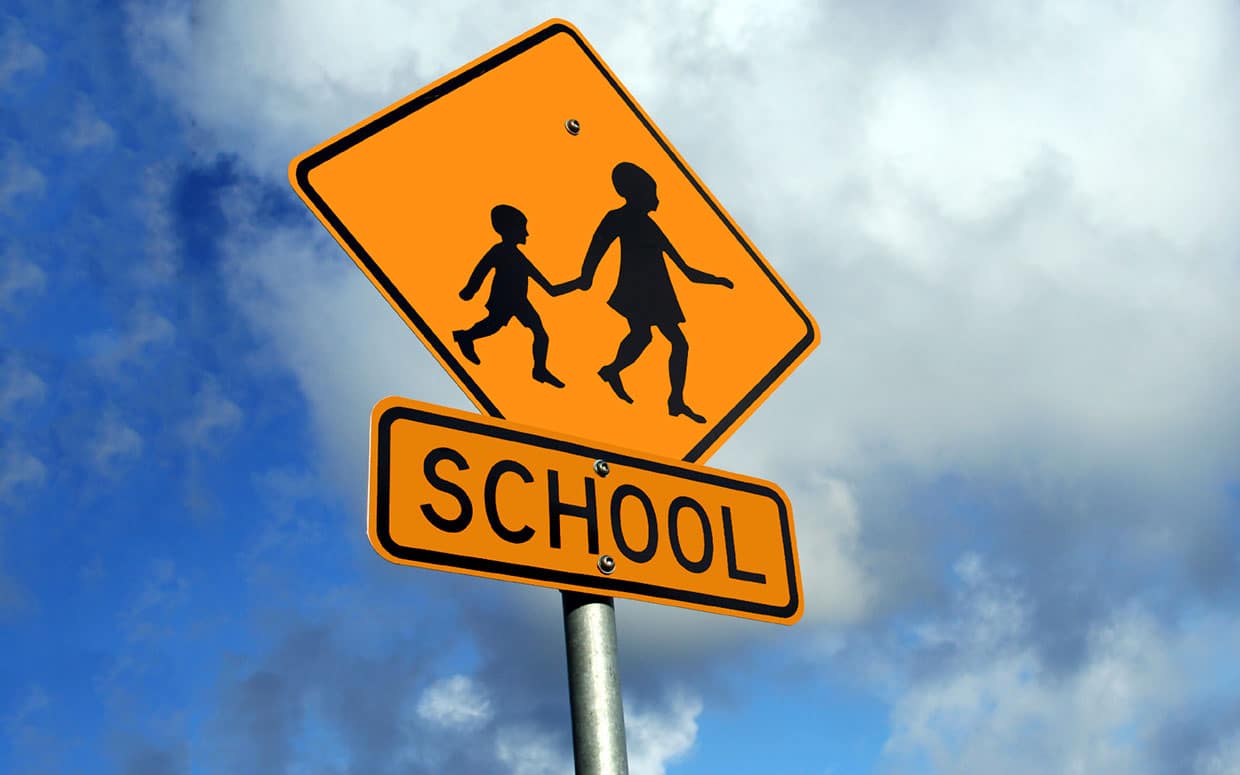 Enrollment for schools is rising across the country, but local and state funding for construction of new schools is in decline. State governments spent $12.6 billion on elementary school construction in 2016, which is a 31 percent decrease compared to 2008. In the same period, school enrollment has increased by four percent, Bloomberg reports.

"Spending declined during the recession mainly because 80 percent of that spending is local dollars, and the local governments didn't have the money," said Alex Donahue, deputy director for policy and research at the 21st Century School Fund, a nonprofit in Washington, D.C.

Analysts say the reason is that schools are still trying to recover from the housing crash. a lot of states have chosen not to increase taxes to make up for budget shortfalls, and have instead deferred maintenance costs on existing buildings while avoiding constructing new ones, said Elizabeth McNichol, a senior fellow at the Center on Budget and Policy Priorities. She says school funds usually come from property tax revenues, and that local governments are unwilling or unable to raise these taxes while home values are down.

Housing experts say that because good schools are often a major selling point for homes, any period of reduced investment has a big impact on school districts. One report from the 21st Century School Fund says that schools nationwide need an additional $46 billion a year to upgrade existing facilities and construct new ones. The only states in the U.S. that have exceeded the minimum capital construction and maintenance levels needed are Georgia, Florida and Texas, Bloomberg said. However, 18 states spent less than 60 percent of the amount they need.