Has The QM Rule Had Any Impact So Far? 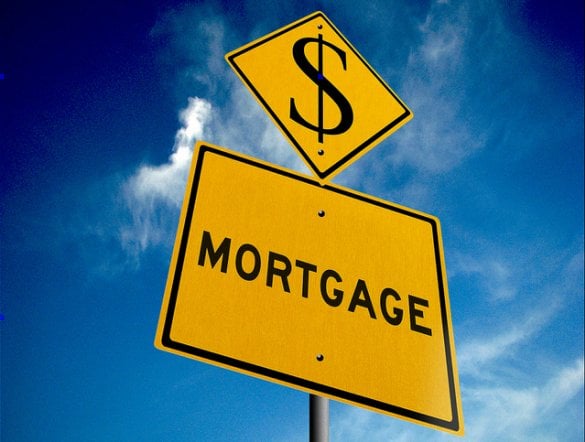 The QM rule requires all mortgage applicants to do full documentation of income, assets, and employment; have a maximum of 3 percent for points and fees; and has a cap of 43 percent on the back-end debt-to-income ratio, among other requirements. Some critics have feared the new rules will raise mortgage costs and reduce access to credit for consumers.

NAR Research recently surveyed a sample of lenders to find out the impact to lending since the new rule took effect. Among the findings:

About a fifth of lenders surveyed say they did not know whether they would charge non-QM borrowers higher rates. However, the most frequently cited change for prime and near-prime borrowers was a rise of 50 to 75 basis points and 150 basis points for subprime.

“Consumers should expect to have to document their income, employment, and resources,” writes Ken Fears, manager of Regional Economics and Housing Finance Policy for NAR’s Economists’ Outlook blog.

“If your client has a high debt-to-income ratio, the FHA, as well as Fannie Mae and Freddie Mac, will be more lenient than private financers.”

One comment on “Has The QM Rule Had Any Impact So Far?”