Since HGTV launched its House and Garden television in 1994, house lovers have watched shows like House Hunters and House Hunters International to vicariously house shop for everything from modest homes to contemporary mansions. Those who already own homes or need the confidence to buy a fixer-upper learn a lot from handsome twins Property Brothers and from Flip or Flop, Fixer Upper and other home improvement shows in the HGTV lineup. 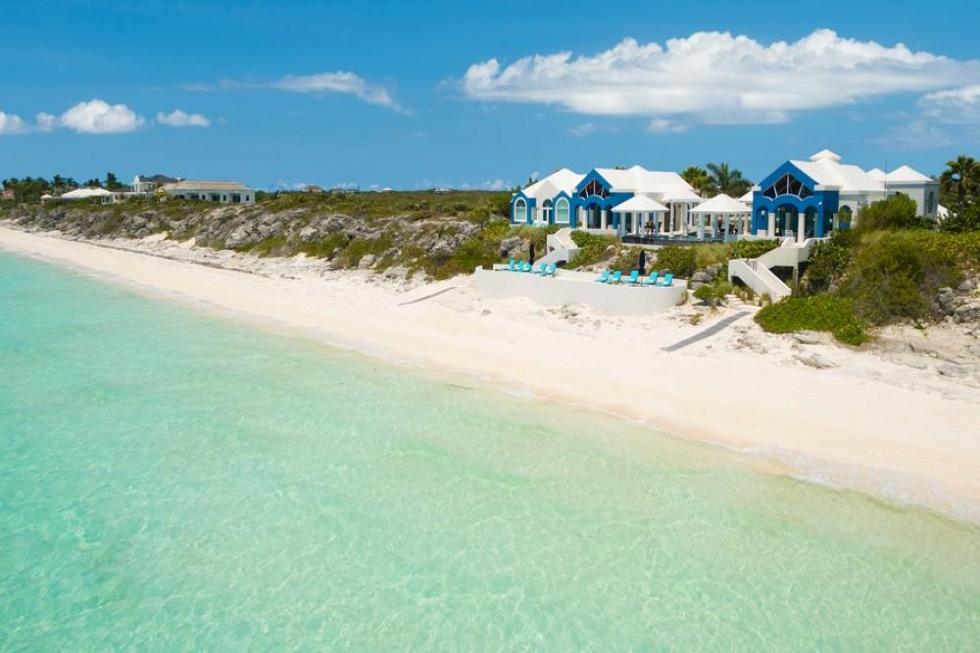 In its early days, the network’s programming was geared to landscape makeovers, decorating on the cheap, and homemade furniture. Today, HGTV takes its viewers away to Beachfront Bargain Hunt, successful Island Hunters and even a taste of the new Tiny House Hunters rage. Always upbeat, consistent and relaxing to watch, HGTV has been a respite for those weary of depressing political news, mind-numbing sitcoms and violent crime shows. Proving that point, co-founders Kenneth Lowe and Susan Packard propelled the fledgling experiment from their small video production company in Knoxville, Tennessee into a worldwide network. Now watched just as addictively in Singapore, New Zealand and Poland as it is in the United States, it is one of cable television’s most popular brands for both viewers and advertisers. 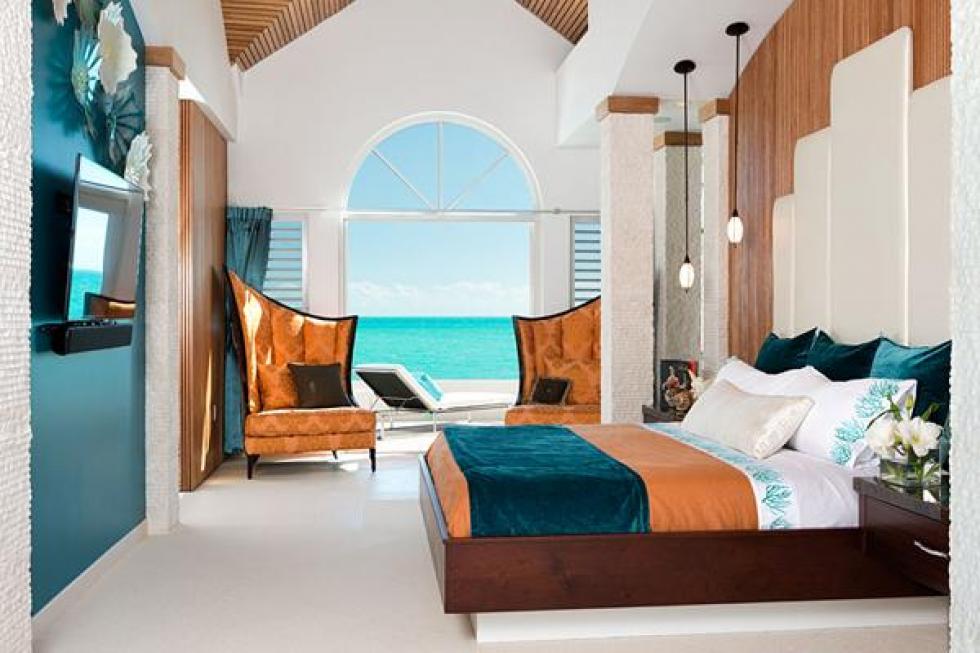 The overall fan-favorite winner, out of over a million votes, was a beachfront house in the Turks and Caicos Islands. Named Mandalay Villa, the sun-drenched beach mansion is sited on over two private and secured acres on Long Bay Beach. Large, open and airy with white walls standing out against the turquoise ocean and island-style wood vaulted ceilings, the footprint measures 13,274 square feet with seven bedrooms and nine baths affording plenty of space for visiting family and friends.

Water being the theme of the design, there are multiple pools both inside and out with walkways and night lighting intensifying the architectural details. Large open living areas, bars and outdoor kitchen and dining terrace are perfect for entertaining and tall open arches frame views of sky and ocean. There is a two-story guest house with separate one-bedroom apartment that flanks the entrance gate and the five main house bedrooms have king-sized beds and are ensuite with the master having its own living room, deck overlooking the beach and private lounge with spa. Not surprising that luxury to this degree commands a weekly in-season rental of $50,000. The listing agent is Bernadette Hunt of Luxury Portfolio International.

Grand winner of HGTV’s 2017 Ultimate House Hunt chosen by over a million voting fans is the ultimate beach house in Providenciales, Turks and Caicos Islands. Priced at $11.5 million.