Rising home values mean that homeowners are getting richer. Now, the amount of equity available to homeowners is at an all-time high, according to mortgage industry solution provider Black Knight Financial Services. 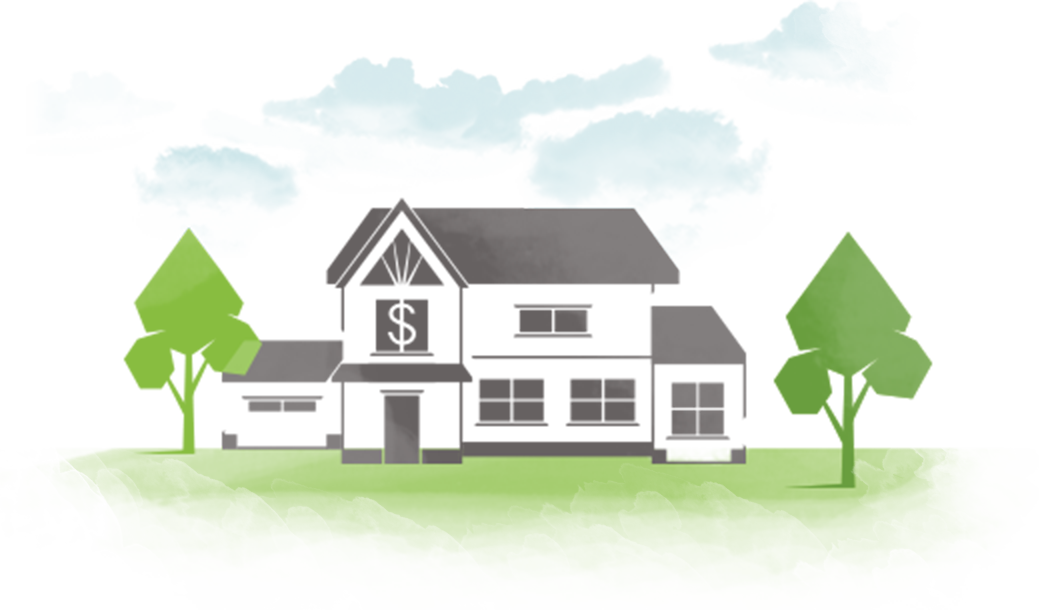 Homeowner equity refers to the amount of money a borrower can take out of their home while leaving at least 20 percent of its value within it. The amount available to U.S. homeowners rose by a collective $735 billion in 2017, representing the largest dollar value annual increase on record, Black Knight said. As a result, the total amount of homeowner equity that could be tapped amounts to $5.4 trillion, which is 10 percent more than the pre-recession peak in 2005.

“There’s no question that a majority of homeowners have amassed considerable equity gains since the downturn,” said Lawrence Yun, chief economist of the National Association of Realtors, in an interview with CNBC. “Home prices have grown a cumulative 48 percent since 2011 and are up 5.9 percent through the first two months of this year.”

The amount of untapped equity is also being driven up by homeowners’ tendencies to be more conservative. In addition, lenders’ requirements are becoming more strict. Homeowners refinanced to the tune of $262 billion in 2017, which represents less than 1.25 percent of available equity.

“Over half of all tappable equity—approximately $2.8 trillion—is held by borrowers with credit scores of 760 or higher and first-lien interest rates below today’s prevailing rate, which creates a large pocket of low-risk HELOC candidates,” Graboske said.

The amount of homeowner equity varies depending on location. Thirty-nine percent of the nation’s total tappable equity is in California alone. Seattle and Las Vegas have also seen large increases in home equity, Black Knight notes.