Real Estate Marketing & Beyond
Home » Technology Insider » Real Estate Technology » How much does a home cost in Bitcoin in your city?
Double-click to edit button text.
X

How much does a home cost in Bitcoin in your city?

The bitcoin craze is well and truly alive in real estate, even though the value of the leading cryptocurrency is known to fluctuate wildly. 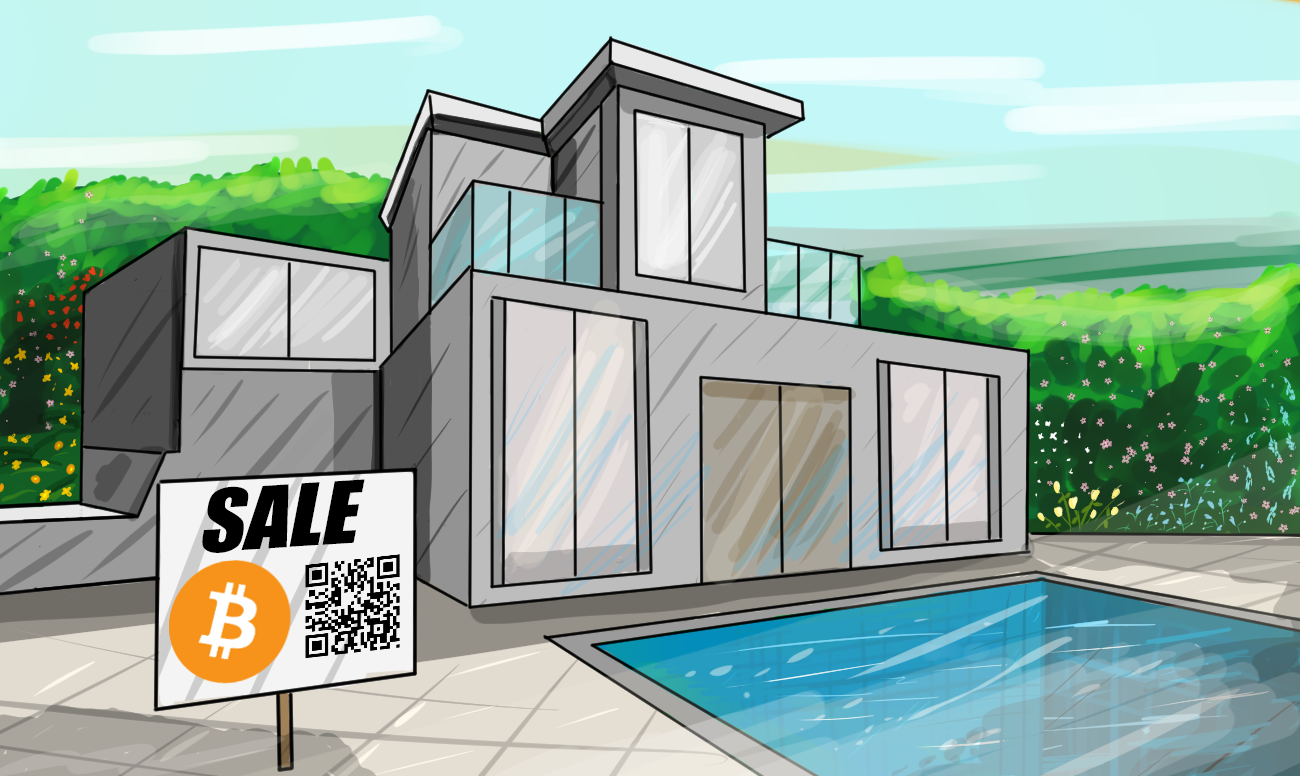 Bitcoin’s price can go up and down by as much as a few thousand dollars in just a single day, but that hasn’t put off a growing number of sellers from accepting the currency for their home sales.

A number of bitcoin real estate transactions have hit the headlines in the past year. In the most recent case, one luxury homeowner in Miami said he’d be willing to accept 4,100 BTC for his beachfront home, which is the equivalent of around $45 million in fiat money.

He’s yet to find a taker for his property, but plenty of other sellers have already done so – including one homeowner in Lake Tahoe who sold his property back in August 2014 for the sum of 2,739 BTC, worth around $1.6 million at the time.

With Bitcoin all the rage these days, Fortune magazine recently decided to work out how much it would cost in the cryptocurrency to purchase a home in some of the nation’s top metro areas. Fortune’s simple calculation took the national median price for a home in November 2017 - $248,000 – and used bitcoin’s price as of January 15 to show that the median home would cost 17.65 bitcoin at today’s rates, according to Online Aktien Kaufen.

Fortune then compiled average median prices in November 2017 for some of the biggest markets in the U.S. to show how many bitcoins would be needed to purchase a home there:

These bitcoin amounts are needed for the following urban markets:

These are the bitcoin amounts needed for the following state-level markets: