Hurricane Matthew served to remind us of the havoc and devastation that can be caused by storm surges to people's properties. The event caused damage estimated to be worth between $4 billion and $6 billion in insurance claims, CoreLogic reports. But while hurricanes always grab the headlines, they're not the only threat to residential and commercial properties along the nation's coastline. Other threats, such as rising sea levels, could be far worse in the long run. 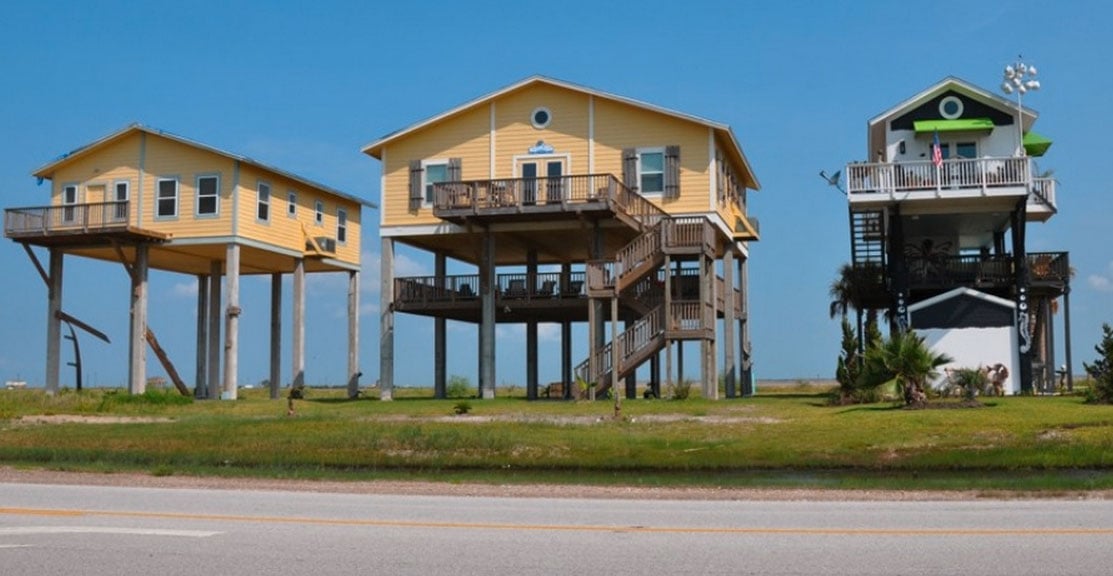 Sea levels are set to rise by around 6 to 16 inches by 2050 according to the Union of Concerned Scientists, which cites climate change as the main cause. And now they're calling on developers to be more creative in their efforts to protect buildings against flooding 3blmedia reports.

One of the most obvious ways to do so is to increase the height of the land for new developments or existing developments along the coast. There are numerous elevated developments in New Orleans for example, in the wake of Hurricane Katrina. In addition, that city also requires new or rehabbed homes in levee-protected areas to be elevated some three feet above grade, or to the FEMA's base flood evaluation, whichever is greater.

In other parts of the country, some developers are pushing the idea of floating developments. These are structures that float on the surface of the water. Floating homes can be attached to the shore or anchored to the sea floor. A home could be designed to rest on an engineered foundation but in the case of a catastrophic flood, it could then float up to 12 feet while anchored to poles. Places like Seattle and Redwood City, Calif., already have floating homes that are popular in its waterfront. But the type of development could be more widespread among other coastlines or even used for hotels, restaurants, and even floating an airport, like what’s occurring in the Netherland’s North Sea.

Finally, some developers are looking at ways to make structures capable of retaining or withstanding stormwater surges. Ideas include more retention areas to capture the excess water from storm surges and heavy rainfall. There's also an increase in the number of "floodable developments" in places like Portland, San Francisco and Seattle, which include swales or contoured ground, rain gardens, wetlands, green roofs and permeable pavements to help protect against storms.