Numerous experts in the last few months have warned that real estate is facing the prospect of a major slowdown in home sales, or even a crash, due to rising prices and reduced buyer demand. 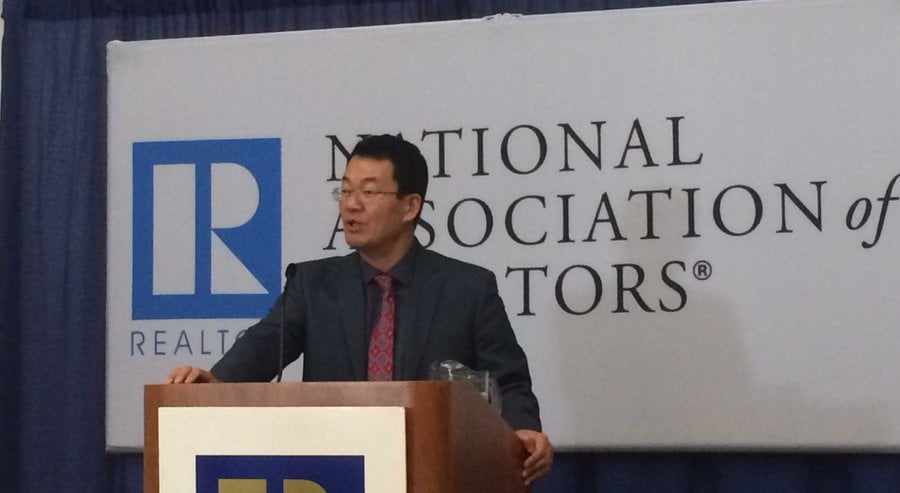 But although 2018 is likely to see less home sales than the year before, a housing crash remains very unlikey, National Association of Realtors’ chief economist Lawrence Yun said in a new post on Forbes.

In the piece, Yun admits that some hot markets in the U.S. are seeing a slowdown in sales. However he says this is not so much due to reduced demand, which would indicate a genuine slowdown, but because of inefficient housing inventory stocks. He said that inventories are so low in markets such as Seattle and Denver, both of which have strong job growth and low unemployment, that as soon as new homes come onto the market they’re immediately snapped up. This is a strong sign that demand is not going away, he added.

Yun also pointed to other positive signs such as strong home price growth across the country. Home prices have risen by an average of 5 percent so far this year. Meanwhile, there are no signs of the credit excesses that were the basis of the last major housing crisis last decade.

“Lending standards today are still stringent, as evidenced by the higher-than-normal credit scores of those who are able to obtain a mortgage,” Yun said. “That is why mortgage default and foreclosure rates are at historic lows.”

To summarize, the housing problems of today can all be blamed on the insufficient inventory. The lack of supply is causing home prices to rise, leading to reduced affordability and preventing sales from meeting demand. Yun admits its a serious problem however, and said the best answer is to encourage home builders to step up construction in order to boost the supply.