Lenders are easing standards, making it easier to obtain a mortgage

Government-backed mortgage services Fannie Mae says that lenders are easing their standards for consumers to qualify for a mortgage. The finding is one of the highlights from its third-quarter 2017 Mortgage Lender Sentiment Survey, which reveals that lenders are making it easier for some borrowers due to the increased competition they're facing. 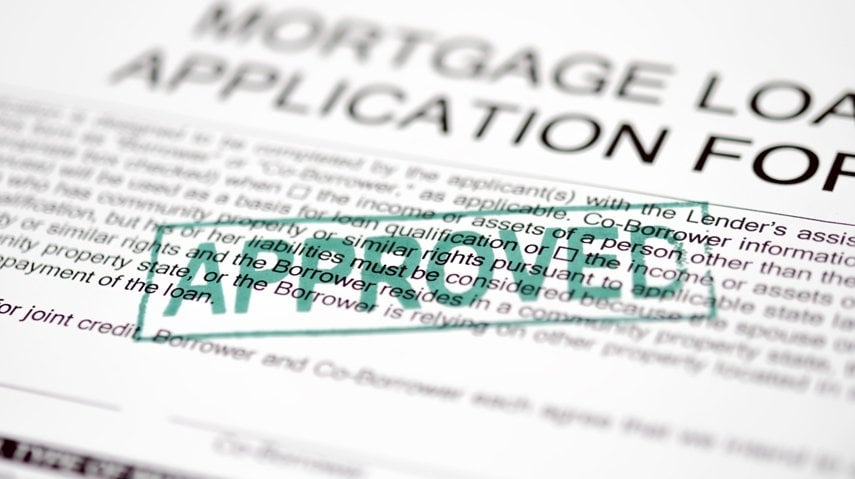 Lenders who were surveyed by Fannie Mae reported easing their credit standards for all types of loans, including GSE-eligible, non-GSE-eligible, and government, over the last three months. Moreover, the number of lenders who say they will continue to ease standards in the next three months hit an all-time high of 18 percent.

That's good news for thousands of borrowers who may have previously just failed to make the grade in past mortgage applications, experts say. "Lenders further eased home mortgage credit standards during the third quarter, continuing a trend that started in late 2016,” said Doug Duncan, senior vice president and chief economist of Fannie Mae. “In particular, both the net share of lenders reporting easing on GSE-eligible loans for the prior three months and the share expecting to ease standards on those loans over the next three months increased to survey highs. Lenders' comments suggest that competitive pressure and more favorable guidelines for GSE loans have helped to bring about more easing of underwriting standards for those loans. We believe that GSE attempts to relieve repurchase concerns and expand credit for creditworthy borrowers have contributed to the easing trend.”

Fannie Mae also reports that the demand for home loans has declined in the last three months, with fewer homeowners choosing to refinance. This has caused a number of lenders to report negative net profit margins for several consecutive quarters.

“The share of lenders citing competition from other lenders as the key reason for a negative profit market outlook rose to a new survey high,” Duncan said.

One comment on “Lenders are easing standards, making it easier to obtain a mortgage”