Lenders dished out $172.5 billion in new mortgages for apartment buildings with five or more units in 2013 — a multifamily lending record, according to a new Mortgage Bankers Association report. It's an 18 percent gain over 2012 levels, and so far, lending for apartments this year looks likely to meet the 2013 pace. 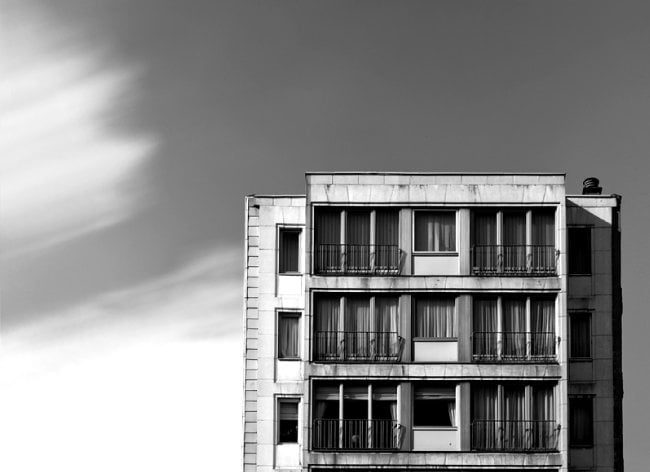 "These bigger banks — Wells Fargo, JP Morgan — they are starving for loans, and JPM and Wells Fargo, we're hearing, are very aggressive on these multifamily projects," Paul Miller, a banking analyst with FBR, told CNBC.

The surge in multifamily lending has translated into a surge in apartments popping up across the country. Multifamily starts were up 18.5 percent in August, according to U.S. Census data. In September, completions of apartments soared to a 24-year high. The number of new apartment units are on pace to top 368,000 this year.

Still, housing analysts aren't worried about a bubble brewing from oversupply in the sector. "We view the nation as relatively under-housed," says David Toti, an analyst with Cantor Fitzgerald. "At some point, the supply-demand ratio could tip into troublesome territory, but I don't think we're nearly there yet."

As of now, rents remain high and vacancies low across the country. "It's more difficult for Millennials and first-time home buyers to buy homes, so they're renting for longer," Miller notes.

One comment on “Lenders Go All-In On Multifamily Apartments”