A staggering 90 percent of home builders say the affordability of new properties is being hampered by rising lumber prices. 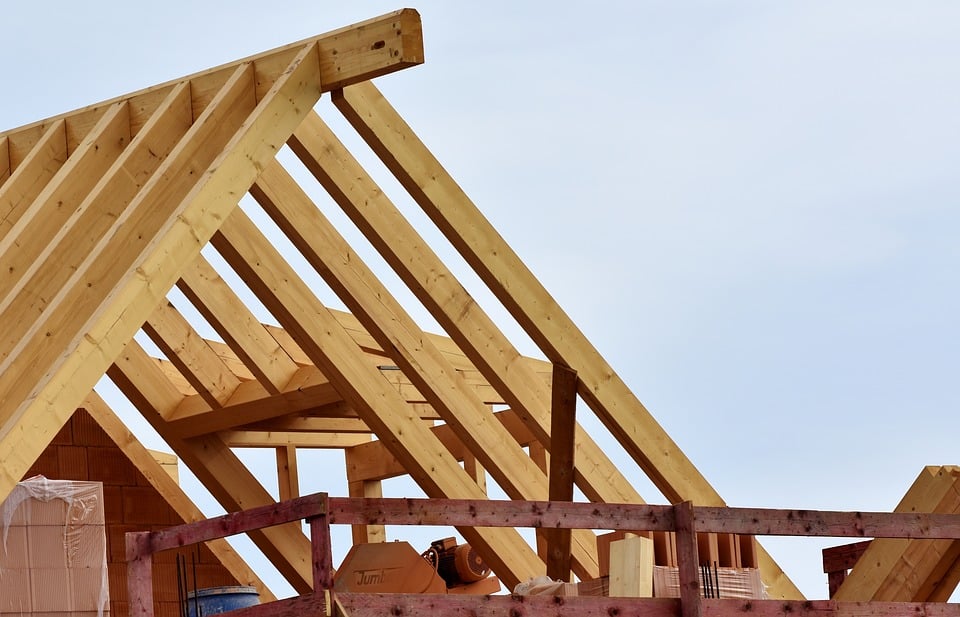 The finding came from the latest National Association of Home Builders/Wells Fargo Housing Market Index, where many builders claimed that the higher costs of construction are forcing more prospective buyers to back out of the new home market.

Builders say the main reason for the increased costs is the rise in lumber prices over the last one and a half years. Almost 95 percent of builders say the spike in the price of lumber was impacting the affordability of new homes, with respondents evenly split on whether it was having a “significant” or “minor” impact.

Prices of lumber in the U.S. have increased by 62 percent since President Donald Trump came into power in January 2017, the NAHB’s chief economist Robert Dietz said. He reckons that lumber tariffs have increased the price of the average new home by around $9,000.

Builders say the rising prices may be due to a widespread shortage of lumber. More than 30 percent of single-family home builders reported facing framing lumber shortages, which is the highest figure since the NAHB began tracking this data in 1994. 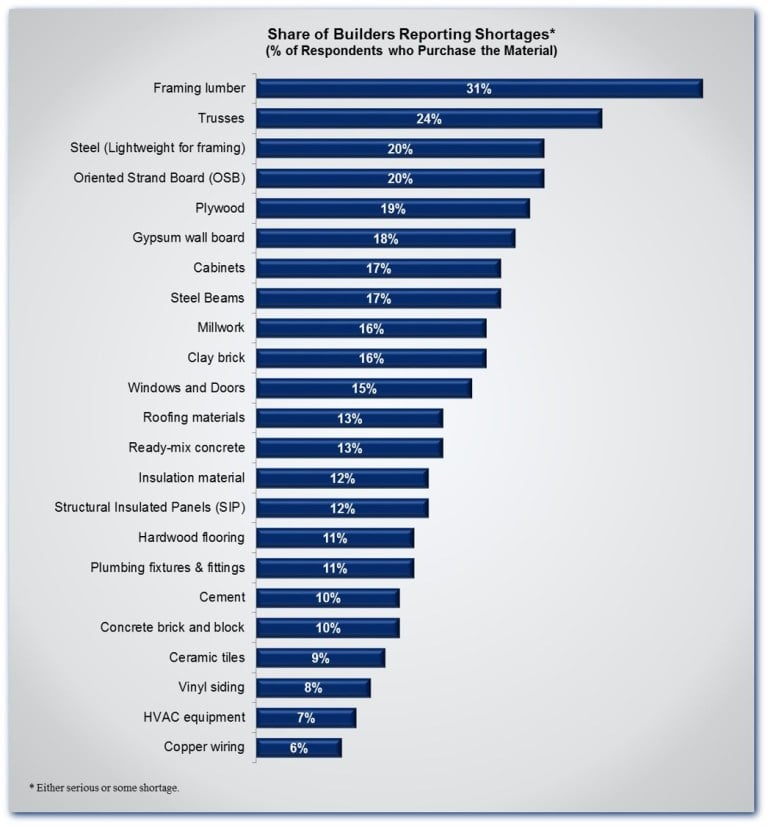 The problem of housing affordability isn’t just down to lumber prices however. A recent report in The Morning Call states that while lumber is a significant factor, labor shortages and growing regulations are also to blame.

According to the NAHB’s Dietz, homebuilding in many parts of the country is being held back due to a lack of workers, with almost 230,000 building jobs in the U.S. currently unfulfilled.

“Labor has been an issue of the industry for the last four or five years,” he said. “The job openings rate in the construction industry now is actually higher than it was at the peak of the building boom.”

Then there’s the problem of increased building regulations and stricter zoning requirements, which result in both fewer starts and increased costs. Dietz said that regulations add up to around a quarter of the cost of a median-priced home, and more than 30 percent of the cost of an apartment. These costs also restrict builder’s ability to produce homes at the lower-end of the market, which is the price point targeted by most younger buyers.

One comment on “Lumber prices, labor shortages and growing regulations hold back construction”