Many housing markets haven't bounced back from the last major crash

In the decade since the housing bust, median home values have more than recovered in most of the nation's largest markets. But within nearly all those major markets there remains inequity -- neighborhoods that were hit hardest by the crisis continue to bear an outsized burden even through the recovery. 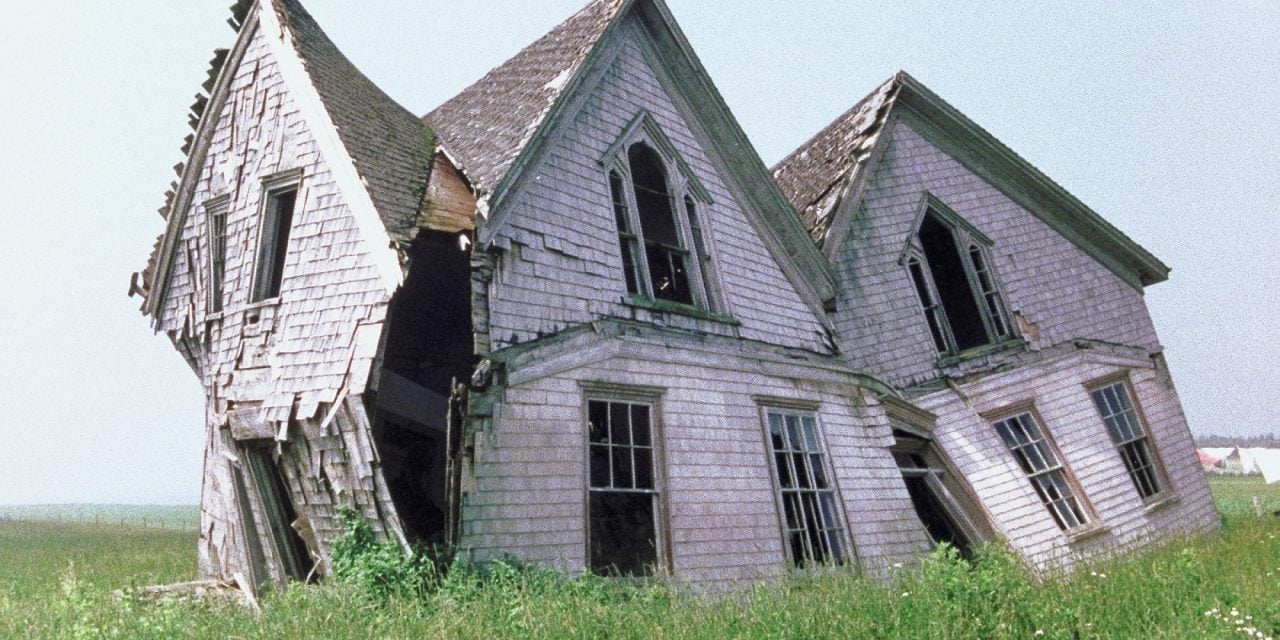 The trend is stark in places like Riverside, Calif., where recovery overall has been slow. Homes there in areas with the fewest foreclosures have regained their pre-recession peak value at a rate more than seven times higher than in nearby areas that saw more foreclosures.

In fact, all six major California metros are among those where recovery has been most divergent across neighborhoods, including in the booming markets of San Francisco, San Jose, Los Angeles and San Diego. That uneven recovery, especially in markets that have seen significant overall growth, has further exacerbated wealth inequality, even for those who were able to keep their homes. Nearly half of the homes foreclosed upon nationwide were in the bottom third in terms of value.

In 19 of the nation's top 35 markets, areas that saw relatively few foreclosures during the housing bust have seen home value gains at least 10 percentage points greater than areas with a lot of foreclosures. In 13 metros the rate is at least double. In three -- Riverside, Las Vegas and Washington, D.C. -- it is at least quadruple. In Washington, D.C., for example only 5.2% of homes in high-foreclosure areas have recovered, while 31.3% of homes in low-foreclosure areas have recovered.

Five metros, including Chicago and Miami, have seen the opposite hold true, with high-foreclosure areas recovering at slightly higher rate.

"The past decade has vividly illustrated how more financially secure households are able to weather the economic and societal disruptions of recessions more easily than their less financially secure peers. We have long known that economic downturns leave scars. But these scars cut deeper and persist longer in the most exposed communities," said Zillow senior economist Aaron Terrazas. "The Great Recession is far in the rear-view mirror, but economists are beginning to ask how long the current economic expansion can run on. Communities that experienced the sharpest downturns a decade ago could find themselves confronting the next economic downturn – when it does eventually arrive – having not yet fully recovered from the last one."

During the housing bust, home values nationwide dropped 25.9 percent, and millions of people lost homes to foreclosure. Nearly a third of homeowners who didn't were underwater on their mortgages.

Taken as a whole, 21 of the top 35 largest metros have recovered their pre-recession high median home values, including four that are more than 50 percent higher. Nationally, median home values are about 9.8 percent above what they were at the bubble's peak and less than 10 percent of homeowners are underwater on their mortgages.