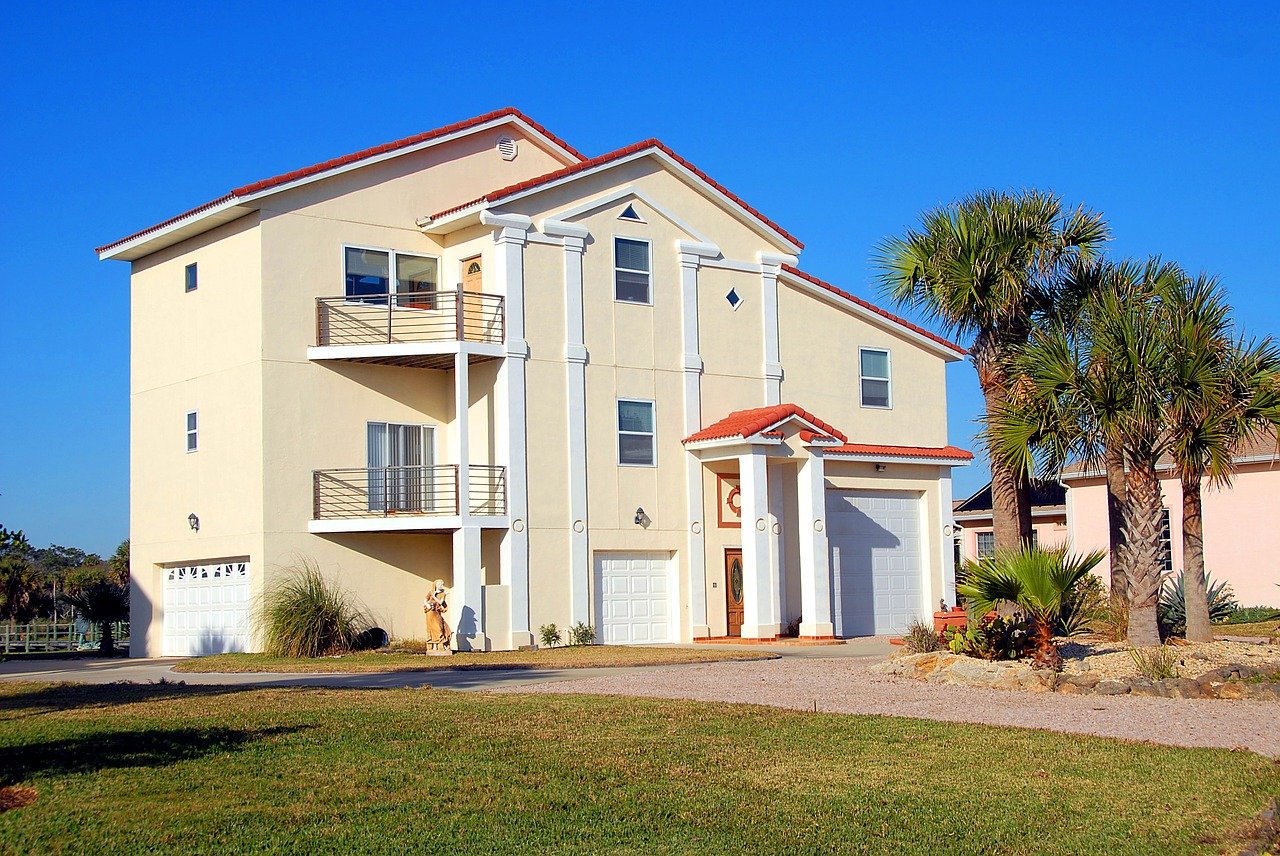 Lack of access to mortgage loans continues to inhibit further growth of the existing condominium market. Of the 9,307 condominium buildings in Miami-Dade and Broward counties, only 12 are approved for Federal Housing Administration loans, down from 29 last year, according to Florida Department of Business and Professional Regulation and FHA.

The median time to contract for condos was 70 days, a 12.5 percent decrease from 80 days last year. The median number of days between listing date and closing date decreased 11.7 percent to 113 days.

Miami’s high percentage of cash sales reflects South Florida’s ability to attract a diverse number of international home buyers, who tend to purchase properties in all cash. Miami has a higher percent of cash sales for condos due to lack of financing approvals for buildings.
Condominiums comprise a large portion of Miami’s cash purchases as 50.9 percent of condo closings were made in cash in October compared to 21.8 percent of single-family home sales.

The increase in inventory is for properties above $300,000 for condos and for properties above $600,000 for single family homes.
Monthly supply of inventory for single-family homes increased 12.3 percent to 6.4 months, which indicates a balanced market. Existing condominiums have a 13.8-month supply, which indicates a buyer’s market. A balanced market between buyers and sellers offers between six and nine months supply of inventory.

Total active listings at the end of October increased 6.6 percent year-over-year, from 21,374 to 22,782. Active listings remain about 60 percent below 2008 levels when sales bottomed.

Nationally, total housing inventory at the end of October decreased from 1.88 million in September to 1.85 million existing homes available for sale, but that represents an increase from 1.80 million a year ago. Unsold inventory is at a 4.3-month supply at the current sales pace, down from 4.4 last month and up from 3.9 months a year ago.

About the MIAMI Association of REALTORS®
The MIAMI Association of REALTORS® was chartered by the National Association of Realtors in 1920 and is celebrating 98 years of service to Realtors, the buying and selling public, and the communities in South Florida. Comprised of six organizations, the Residential Association, the Realtors Commercial Alliance, the Broward Council, the Jupiter Tequesta Hobe Sound (JTHS-MIAMI) Council, the Young Professionals Network (YPN) Council and the award-winning International Council, it represents more than 46,000 real estate professionals in all aspects of real estate sales, marketing, and brokerage. It is the largest local Realtor association in the U.S. and has official partnerships with 189 international organizations worldwide. MIAMI’s official website is http://www.MiamiRealtors.com.