Most millenials expect to be homeowners by 2020

Seventy percent of millennials who do not yet own a home expect to become home owners by 2020, and most expect to use the money they have saved for a down payment, according to a survey of 1,270 members of Gen Y aged 19 to 36 conducted by the Urban Land Institute. 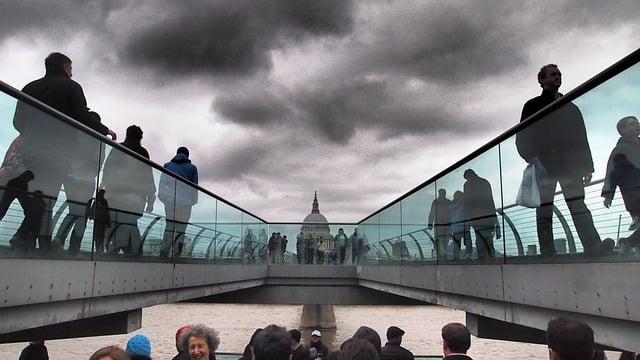 The report finds that contrary to popular belief, the majority of millennials are not settling into downtowns of large cities but are living in less centrally located, more affordable neighborhoods. Also, they're "making ends meet with jobs for which many feel overqualified and living with parents or roommates to save money," according to the report. "Still, despite their current lifestyle constraints, most are optimistic about the odds for improving their housing and financial circumstances in the years ahead."

Gen Y consists of nearly 79 million people and is the largest generation in U.S. history, even larger than the Baby Boomers.

The survey found that many millennials are still renting, paying a median rent of $925, with the majority living in city neighborhoods or in the suburbs and only 13 percent living in or near downtowns. Nearly a quarter of those surveyed are still living at home with their parents or other family members.

Millennials say they prefer to live in neighborhoods with urban characteristics, such as those that feature walkability, transportation alternatives, and easy access to shopping and entertainment.

"Gen Yers want to live where it's easy to have fun with friends and family, whether in the suburbs or closer in," says Leanne Lachman, president of Lachman Associates LLC in New York City, who wrote the report. "Their desire for an urban lifestyle suggests that the current trend of urbanizing suburbs will present lucrative opportunities for the development community for decades to come. This is a generation that places a high value on work-life balance and flexibility. They will switch housing and jobs as frequently as necessary to improve their quality of life."

The survey found that 45 percent of Millennial respondents moved at least twice in the past three years – "which reflects the high mobility of the generation," the report notes.

About 26 percent of the millennials surveyed currently own homes, with the majority of those falling between the ages of 31 to 36 years of age. Of those who do own, less than half (46 percent) say they purchased a home because they believe that owning is a good long-term investment; 41 percent said it offers stability; and 40 percent said they wanted more privacy and space. Sixty-two percent say they're very satisfied with home ownership, and 64 percent listed the stability and safety of their neighborhood as the most positive feature of their home’s location, according to the report.

One comment on “Most millenials expect to be homeowners by 2020”