By Mike Wheatley | May 8, 2017
TwitterFacebookLinkedIn6Buffer1PinterestCopyReddit
7
SHARES

The rise in real estate prices this year has largely been blamed on the low inventory of available homes for sale, but a new report from the National Association of Home Builders says that's not the only reason. 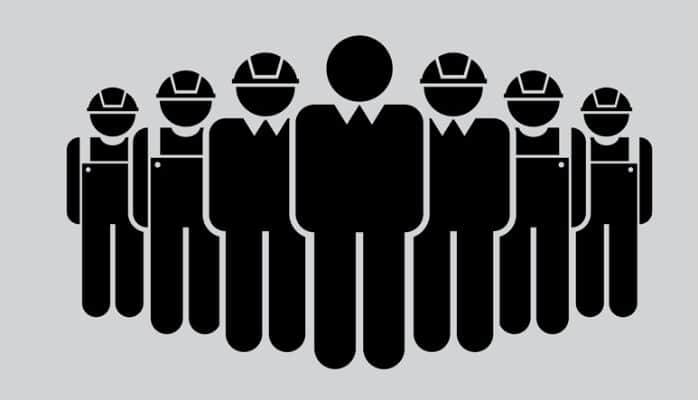 In its report, the NAHB says that new home construction now totals around 1.2 million units per year, which is a welcome pick up following the decline that followed the housing crisis last decade. But despite this promise, a tight labor supply means that many construction workers are yet to return to the industry, resulting in a big increase in labor costs.

The problem surfaced back in 2012 when the construction industry first began picking up again, but labor shortages have only increased since then.

“The share of builders reporting either some or a serious shortage has skyrocketed from a low of 21 percent in 2012 to 46 percent in 2014, 52 percent in 2015, and now 56 percent in 2016,” said Paul Emrath, an economist for the NAHB, about the trade group’s results from its annual labor shortage survey.

The report found that 75 percent of home builders have had to increase wages to attract workers. The shortfall of labor has also caused 64 percent of builders to delay new projects, while 68 percent have had to raise home prices to make up for the higher wages. Companies reported struggling not to just to attract employees for their own workforces, but also subcontractors, especially bricklayers and electricians, the report found.

The NAHB says that thousands of construction workers abandoned the industry during the recession due to a lack of work, and many of them never returned, having begun new careers or moved elsewhere for work. Many foreign-born workers simply left the U.S. never to return.

As a result, home prices are being driven upwards by this lack of labor. The median price of a three-bedroom, two bathroom family home has increased from $151,000 to $196,500 between April 2012 and April 2017, representing a 30 percent rise. That's significantly higher than the inflation rate over the same period, the NAHB said.

Obviously a lack of inventory has played a part in house prices going up, but that's far from the only factor in making homes more expensive.