Depending on where you live, new single-family homes vary drastically on price, design features, building materials, and even financing, reveals a study from the National Association of Home Builders, using 2013 Census Bureau Survey of Construction data. 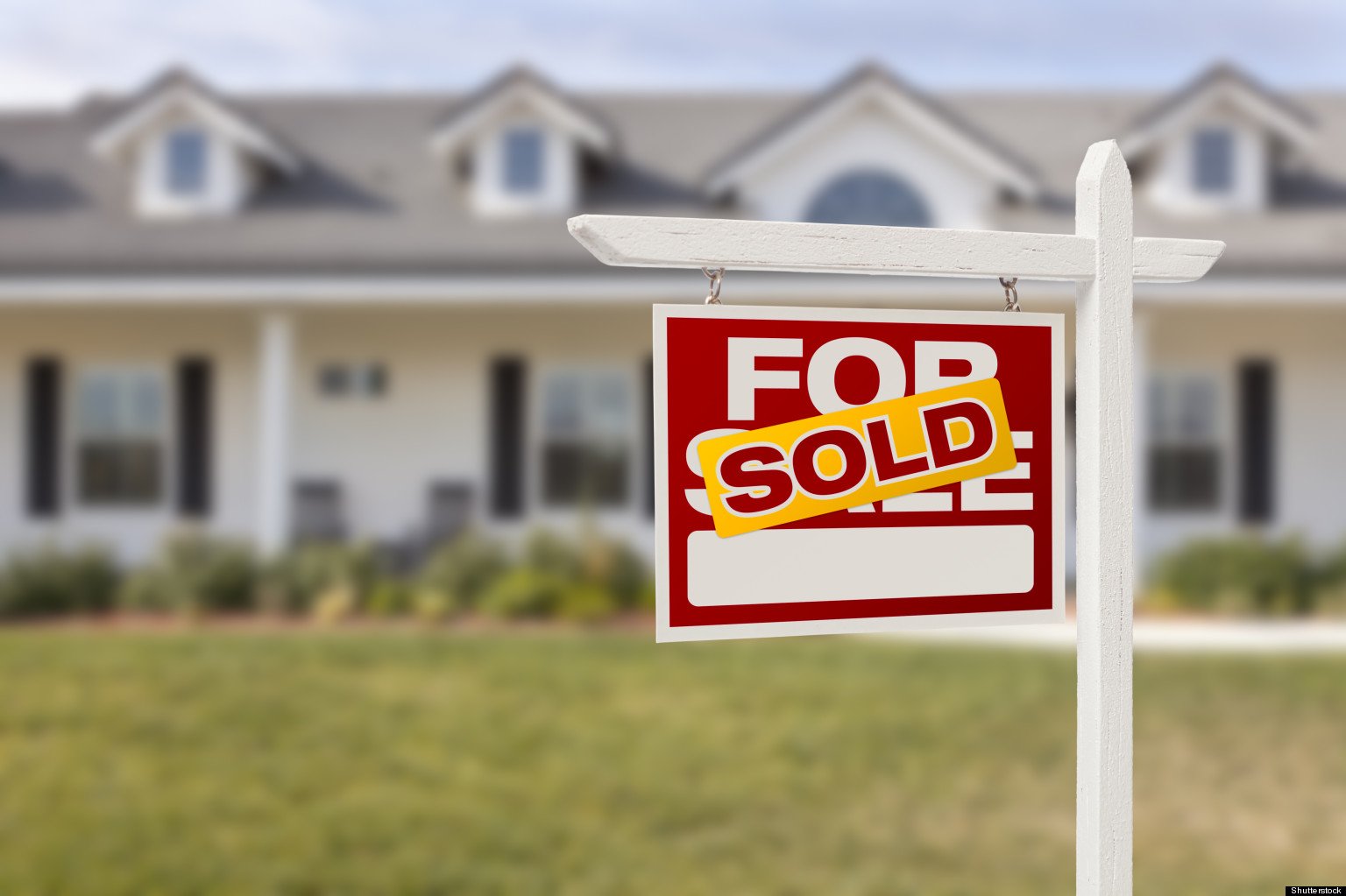 The priciest homes built for sale can be found in New England, where the median sales price of newly built single-family homes is $400,000. On the other hand, the least expensive new single-family homes can be found in the East South Central (which includes Alabama and Mississippi) and West South Central (Texas and Oklahoma) divisions, where median sales prices of new-homes are $221,000 and $223,000, respectively.

The price of the home doesn’t always correlate to its size. While New England had the priciest new homes, the median size of new homes in the region was fairly small, at 2,240 square feet.
The largest homes can be found in the South Atlantic division (Georgia and Florida), which has a median size of 2,596 square feet. Nationwide, the median square footage for a new home is 2,469 square feet.

"This recent analysis really illustrates the many different types of homes built throughout the country," says NAHB Chairman Kevin Kelly, a home builder. "It is fascinating to see how newly built homes can vary significantly not only in design features and building materials, but also in terms of lot size, home prices, and financing methods used, simply based on where a home is built."

Here are some additional findings from the report:

Foundations and number of stories: Most homes in colder climates, like the Northeast and Midwest, have basements, unlike homes in the South that are usually built on a slab. Fifty-eight percent of new homes nationwide had two or more stories. The majority of homes in the Northeast are two stories; more than half of the homes started in 2013 in the West also have two or more stories. In the Midwest, however, more than half of new homes started have only one story.

Lot sizes: The New England region has some of the largest and priciest lots nationwide. The median lot size in New England is 22,863 square feet – more than three times larger than the national median of 8,712 square feet. The lots are also the priciest there, with the median lot value at $100,000 compared to the $40,000 nationwide median for spec-built homes. On the other hand, the East South Central division has the second-largest lots with a median size of 14,520 square feet, as well as the lowest median value at $30,000 per lot.

Financing: The majority of single-family homes nationwide are purchased using conventional loans, but regionally, there are differences among various financing options. Cash purchases are the most common in New England, while FHA-insured loans are the most prevalent in the West and South. VA-guaranteed loans are most common in the South Atlantic and Mountain divisions.