WASHINGTON (February 1, 2017) – Existing-home sales increased 3.8 percent to a 10-year high in 20161, but affordability pressures, student debt and possible confusion about down payment requirements prevented many aspiring homeowners from reaching the market, according to recent consumer insight from the National Association of Realtors®.

NAR’s Aspiring Home Buyer Profile analyzed 2016 quarterly survey data from its Housing Opportunities and Market Experience (HOME) survey2 to capture movements in the housing expectations and sentiment of homeowners and non-homeowners – both renters and those living with a family member. 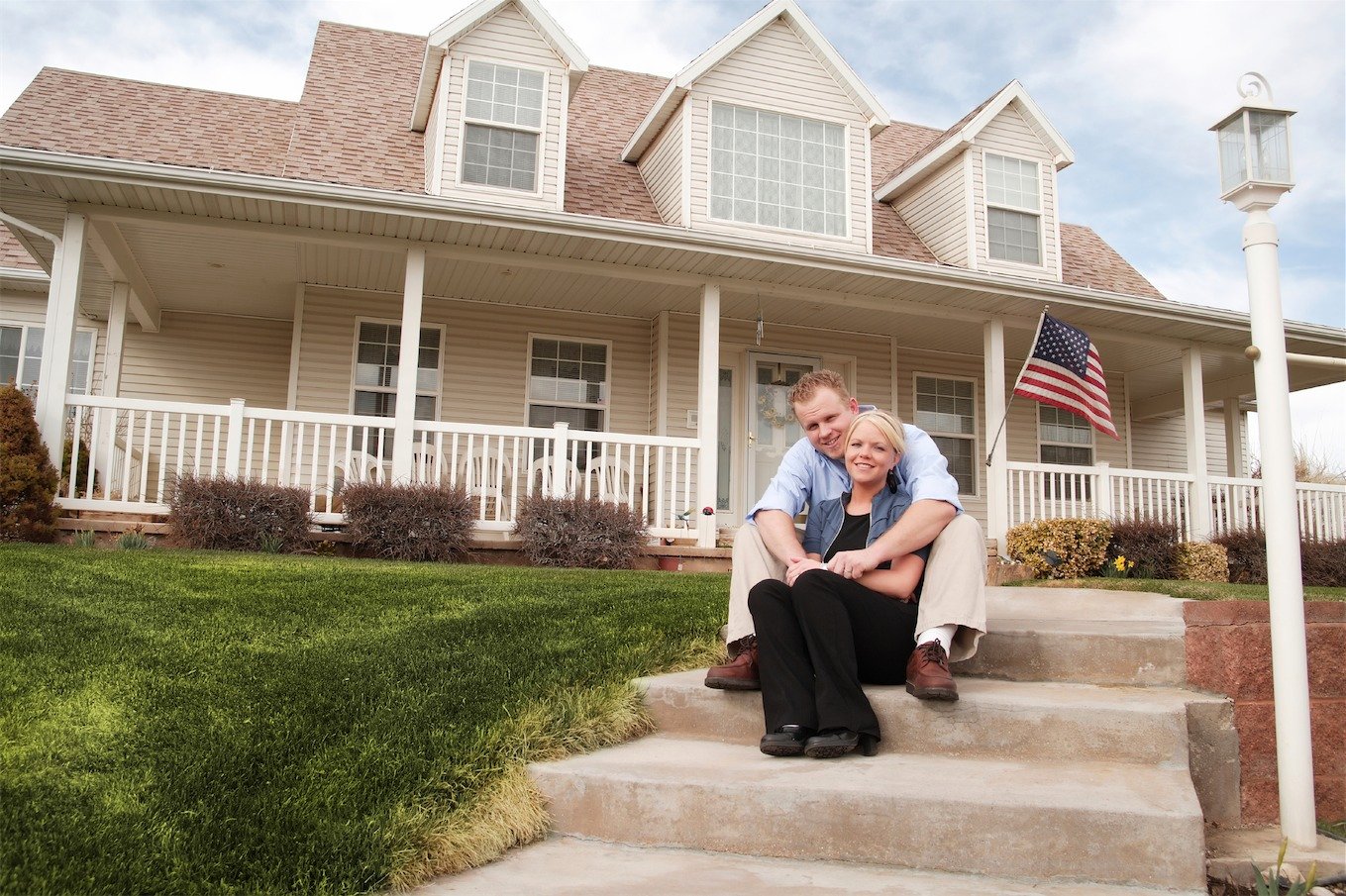 According to the findings, respondents last year maintained a favorable view about homeownership, with over 90 percent of homeowners and roughly eight out of 10 non-homeowners each quarter indicating that owning a home is part of their American Dream.
However, despite these positive feelings, optimism about it being a good time to buy diminished among non-owners. The percent share who believed it was a good time to buy declined from 63 percent in the first quarter to 55 percent in the fourth quarter. The share of homeowners who thought it was a good time to buy also dipped as the year went on but hovered at a much higher rate of around 80 percent each quarter.

Lawrence Yun, NAR chief economist, says the desire to own a home and the ability to do so are not on the same wavelengths for many households. “Nearly all non-homeowners said they want to own a home in the future (87 percent), but it’s evident that higher rents and home prices – up 41 percent in the past five years – along with limited entry-level supply and repaying student debt have combined to make buying a challenging goal,” he said. “It’s also little surprise that non-owners in the West – where price appreciation has been the strongest – were the least optimistic about buying.”

Affordability and student debt presenting an uphill climb
Being unable to afford to buy a home was the number one reason non-owners cited as to why they don’t own. For the entire year, over half of non-owners indicated they could not afford to buy, while roughly one-fifth of respondents said they needed the flexibility of renting.

It’s also apparent from NAR’s analysis that carrying student debt is causing many non-owners to delay purchasing a home. Of the 39 percent of non-owners in the second quarter survey who said they have student debt, a majority indicated they are not very or not at all comfortable taking on a mortgage (59 percent).

Yun says these findings align with a separate NAR study from last year that revealed that nearly three-quarters of non-homeowners who are employed and repaying their student loans on time believe their debt is stymieing their ability to purchase a home, with slightly over half of borrowers expecting to be delayed by five or more years.

“In addition to having to postpone important milestones such as getting married and starting a family, many young adults are financially falling behind previous generations in part because of having to prioritize repaying their sizeable student loans over buying a home and saving for retirement,” said Yun.

Unrealistic expectations about down payments muddle views about getting a mortgage
Apparent confusion about down payment requirements may also be behind non-owners’ lagging confidence about buying. NAR’s Profile of Home Buyers and Sellers has shown that the median down payment for first-time buyers has been 6 percent for three straight years and 14 percent for repeat buyers in three of the past four years. However, when asked about the amount of a down payment needed to purchase a home, a remarkable 87 percent of non-owners indicated that a down payment of 10 percent or more is necessary.

“Current non-owners’ ultimate goal of owning a home may not be as far-fetched as they believe,” said NAR President William E.
Brown, a Realtor® from Alamo, California. “There are mortgage options available for creditworthy borrowers with manageable levels of debt and smaller down payments. Those interested in buying their first home in 2017 should review their finances, sit down with a lender to see if they qualify for a mortgage and find a Realtor® to help them get started on their home search.”

About NAR’s HOME survey
In each quarter of 2016, a sample of U.S. households was surveyed via random-digit dial, including half via cell phones and the other half via landlines. The survey was conducted by an established survey research firm, TechnoMetrica Market Intelligence. A total of 11,035 household responses are represented.