The National Association of Realtors has something to celebrate after its strategic technology investment organization REach was named as one of the top 30 startup accelerators in the U.S. 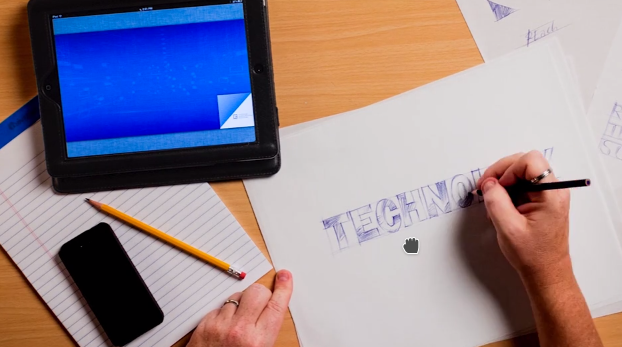 The latest ranking was compiled by the Seed Accelerator Rankings Project, or SARP, which is run by researchers from the MIT Innovation Initiative Lab for Innovation Science, Rice University and the University of Richmond. The aim of the project is to provide greater transparency for entrepreneurs so they can make a confident choice about which programs to market themselves to.

“NAR’s REach program is the perfect example of the innovative strategies that the association has taken to enrich our realtor members and their business, and being named among the top accelerators in the country affirms our success,” said Dale Stinton, president of SCV and NAR CEO. “Since becoming REach’s managing director, Mark Birschbach has really taken SCV and REach to the next level, and he ‘owns’ that success now and in the future.”

SARP came up with its rankings after reviewing the performance and feedback from more than 150 startup accelerators in the U.S. across all industries. It ranked the top 30 into five separate categories: platinum plus, platinum, gold, silver and bronze.

This year marks the first occasion in which REach was listed in the top 30 since being launched in 2013. During that time, REach has accepted more than 40 startups into its program. Most recently, REach announced nine new companies that have been accepted into its class of 2017, which runs until November.

The NAR says REach is differentiated from other accelerators due to its “vertical focus” within the real estate industry, and because it targets early-to-mid growth stage companies rather than those just getting off the ground. The NAR points to the successes of the program, with graduating companies having doubled their customer base on average, and raising more than $100 million in funding following their participation.