By Mike Wheatley | May 05, 2018
TwitterFacebookLinkedInBuffer2PinterestCopyReddit
2
SHARES

Almost one-third of commercial property sales will become exempt from the need for an appraisal following changes to federal rules. 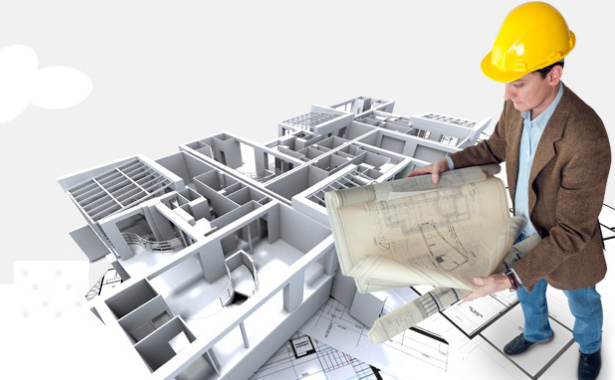 The new rule, which has been signed off by the Federal Reserve Board, Federal Deposit Insurance Corp., and the Office of the Comptroller of the Currency, doubles the price threshold for commercial real estate transactions that need an independent appraisal.

Essentially the new rule means that commercial properties sold at $500,000 or less do not need to be appraised before they can be completed. Financial institutions will however still need to undertake their own property evaluation. The idea is to reduce the time, costs and regulator burdens that impact on smaller real estate transactions.

“Although the property sales total affected by this rule change is a drop in the bucket compared to overall commercial property volume, the cost savings are noteworthy,” said Justin Baskt, CoStar director of capital markets. “For example, if we estimate appraisal costs at between $2,000 and $4,000 per transaction, this represents an aggregate savings of $300 million to $600 million.” Under the new $500,000 threshold, 31.9 percent of property sales in the CoStar database would be exempt from the appraisal requirement, Baskt said.

Not everyone is happy with the new rules, however. Appraisal Institute President James L. Murret said the move adds more risk to the lending system. “Seen through the lens of loosening regulations, the final rule may make sense,” Murret said. “But from a safety and soundness perspective, the final rule raises significant concerns.”

Murret said he was worried that the rules would cause similar conditions to what happened before the last great housing crisis, when risk management and appraisals were cast aside to make for “more, not better, loans”.

Murret’s comments are not surprising given his role, which by nature demands that he do his best to promote the appraisal industry. Appraisers would lose some of their business of course, and other experts have dismissed his concerns.

John Busi, president of the valuation and advisory group at Newmark Knight Frank, said the appraisal industry was getting “faster and cheaper” and that the new rule allows banking regulators to be a “little more nimble and relax some of the standards put in place after the financial crisis.”

“Of course, appraisers are going to be upset by it because many have had business on commercial property under $500,000,” Busi said.