A newly released study by scientists at the Natural Capital Project says natural habitats are critical to protecting millions of US residents and their property from devastation by coastal storms. The study claims that neglecting these habitats could double the amount of people at "high hazard" risk, and this could include hundreds of thousands of the elderly and the poor. 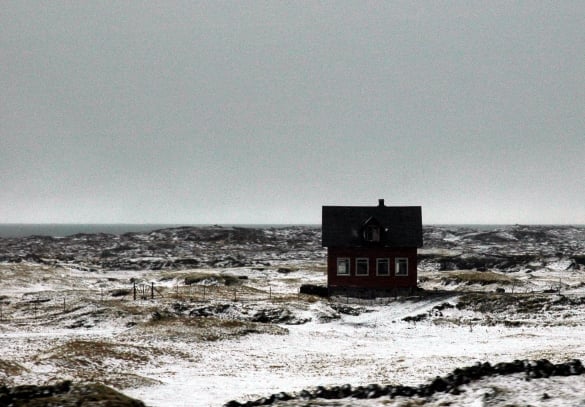 The report was published in the journal Nature Climate Change and is the first comprehensive map for the entire US coastline showing where and how much protection is provided by these habitats. These can range from sand dunes to oyster and coral reefs to sea grasses, mangroves and more. The study provides a national and localized look as to where restoration and conservation of natural habitats could make the biggest difference for people and property and comes at a time when many coastal planners are considering their options for dealing with the impacts of sea level rise. People and property are being placed at greater risk of damage from coastal hazards due to extreme weather, sea level rise and degraded coastal ecosystems.

The Obama Administrations Climate Action Plan was released on June 25, and has brought about new government interest in coastal resilience and climate adaptation planning, as well as finding natural solutions to protect America's coastlines. Billions of dollars are due to be spent on restoration in the Gulf of Mexico and the Eastern Seaboard affected by Hurricane Sandy.

The study found that about 16% of the immediate US coastline is classified as being in high hazard areas and is home to 1.3 million people with $300 billion of residential property. Sea level rise will increase the amount of highly threatened people and property by between 30% and 60% by the end of the century. The states where coastal habitats defend the greatest number of people and offer the greatest amount in property values from storm risk are Florida, New York and California. Some two thirds of the US coastline is protected by national habitats, and if this is lost it would double the number of poor families, the elderly and total property value in the areas at highest risk from coastal hazards such as storm surges.

Katie Arkema, lead author on the study and a Stanford University scientist working with the Natural Capital Project said "The natural environment plays a key role in protecting our nation's coasts. If we lose these defenses, we will either have to have massive investments in engineered defenses or risk greater damage to millions of people and billions in property."

The Nature Conservancy is a leading conservation organization working around the world to protect ecologically important lands and waters for nature and people. To date the Conservancy and its more than one million members have helped to protect 130 million acres worldwide.