WASHINGTON, D.C., March 9, 2017 – The American Hotel & Lodging Association (AHLA) released a new report today that examines the rise of commercial activity taking place on Airbnb nationwide. This study, Hosts with Multiple Units – A Key Driver of Airbnb Growth, reveals that Airbnb’s business is moving even further away from true home sharing: 81% of Airbnb’s U.S. revenue – $4.6 billion – comes from whole-unit rentals (those rentals where the owner is not present during the time of the rental). Airbnb has allowed the growth of “illegal hotels” that are often unregulated properties operating in residential neighborhoods, and as others have pointed out, are disrupting communities, impacting affordable housing and jeopardizing safety and security for guests and neighbors alike.

The study, conducted by a leading real estate research company CBRE Hotels’ Americas Research and funded by the American Hotel & Lodging Education Foundation, echoes a growing body of research that shows Airbnb “hosts” renting out two or more entire home units are the fastest growing segment of Airbnb’s business in the U.S., generating nearly $2 billion in revenue nationally in 2016, or 40% of Airbnb’s entire-unit national revenue, and 37% of entire-unit revenue in the 13 markets studied (over $700 million). This comprehensive national review of Airbnb operations covers October 2014 to September 2016, with a spotlight on 13 of the nation’s largest markets: Austin, Boston, Chicago, Los Angeles, Miami, Nashville, New Orleans, New York, Oahu, Portland, OR, San Francisco, Seattle, and Washington, D.C. 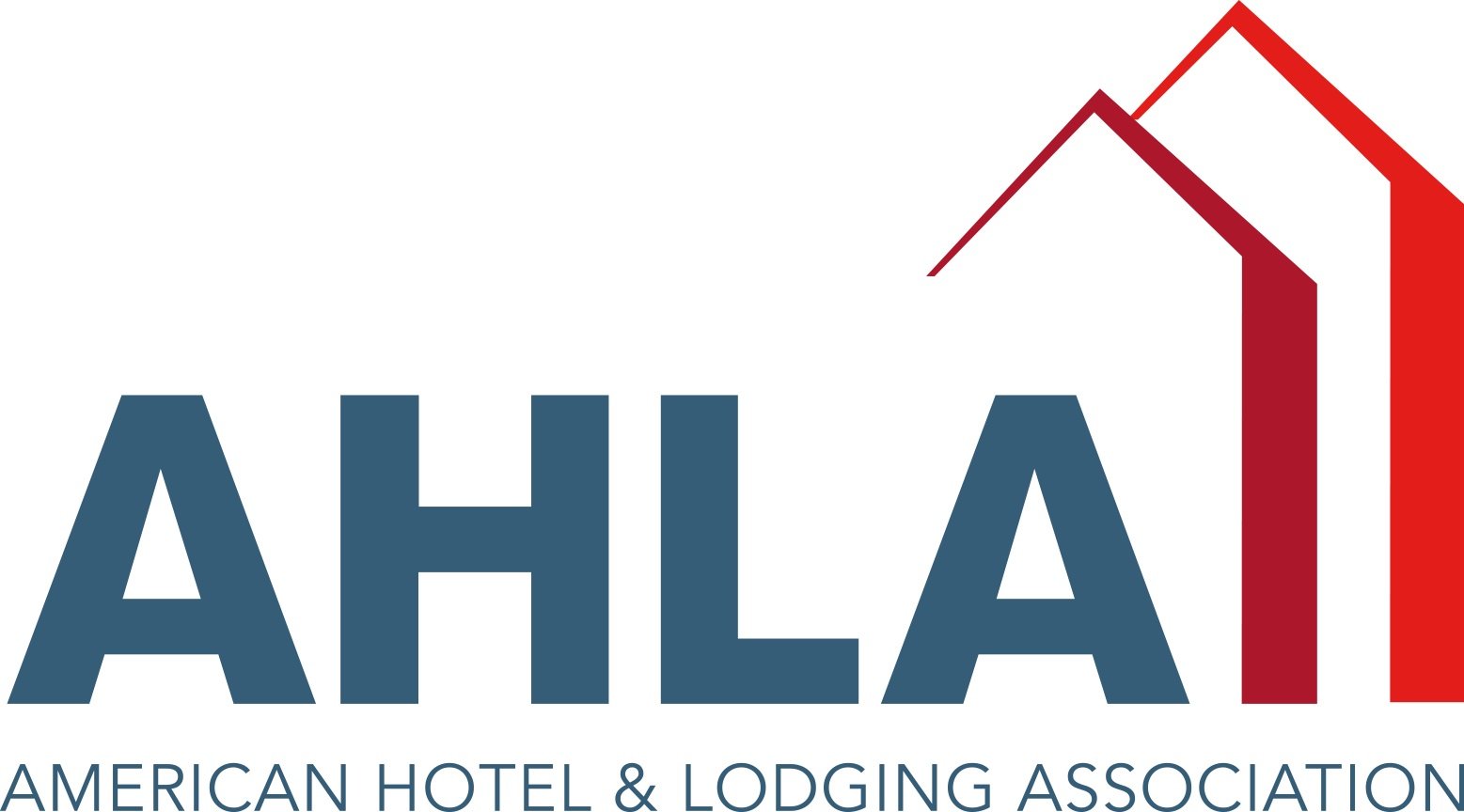 What’s more, hosts listing multiple homes for rent are the fastest growing segment of Airbnb’s business. Strikingly, hosts with 10 or more properties are generating a quarter of all multi-host revenue, roughly $175 million in the 13 markets studied. The analysis also indicates this troubling national trend is getting worse, although there are some signs in key markets that stricter short-term rental regulation may be effective at curbing illegal hotel activity.

Key findings:
In the U.S., hosts renting out two or more entire-home units generated nearly $2 billion in revenue in 2016. In the 13 markets highlighted, revenue reached $700 million.
81% of Airbnb’s U.S. revenue – $4.6 billion – comes from whole-unit rentals (those rentals where the owner is not present during the time of the rental), rising from 78% in the prior year.
Each of the 13 cities studied saw an increase in the total number of listings by multi-unit hosts. In Nashville, Seattle, Oahu, and New Orleans, the growth of the number of units managed by multi-unit operators more than doubled -- and Nashville saw an increase of more than 160%.
The markets with the highest share of total revenue derived from multi-unit hosts are Miami (57.9%), Oahu (53.5%), and New Orleans (42.3%).
In almost every market examined in the report, the percentage of revenue from multi-unit hosts increased from 2015 to 2016, with the two notable exceptions being New York City and San Francisco, where policymakers have enacted regulations to limit abuse by commercial operators and ensure short-term rentals represent true home sharing.
Revenue growth for entire-home properties increased by an average of 76% in the 13 markets studied. Nashville (+283%) was the fastest growing market followed by Oahu (+187%) and New Orleans (+144%).

“Once upon a time Airbnb might have simply been a home sharing company, but this analysis shows that’s just a fairytale now,” said AHLA President and Chief Executive Officer Katherine Lugar. “This report provides a stark contrast to the picture that Airbnb presents to policymakers and the public and sheds light on why the company has largely refused to take even basic steps to stop illegal hotel operators, because these actors drive the overwhelming – and growing - portion of its revenue. Indeed, it appears that Airbnb is actively supporting this commercial activity rather than trying to operate within the boundaries of the law. Today we are calling on Airbnb to finally come clean, tell the truth to the communities where it operates and crack down on the illegal hotels that it facilitates.”

“This report confirms a devastating national trend that is exacerbating the affordable housing crisis in cities across the country,” said Peter Cohen, Co-director of the Council of Community Housing Organizations. “Affordable housing advocates from coast to coast agree: Airbnb in particular and the short-term-rental industry in general is facilitating a housing crisis by incentivizing property investors to convert homes and apartments into illegal hotels, thus decreasing the available housing stock and driving rent prices up. This is clearly no longer a mom and pop “hosting” activity—it’s become a profitable commercial enterprise.  Rather than rein in this “hotelization” of our housing, Airbnb lets them flourish – and everyday working families pay the price.”

“Businesses belong in commercially-zoned areas – not in residential neighborhoods,” said John Stern, President and Chairman Emeritus of Nashville Neighborhood Alliance, Inc. “By enabling these businesses, Airbnb and all Short Term Rental Properties are hurting our neighborhoods and damaging our communities. Some areas are now practically ghost-towns with investors buying houses just to rent them out to partiers on the weekends. And parents that want to raise their families in a close-knit neighborhood instead face a revolving door of strangers causing mayhem. We want to keep the neighbors in neighborhoods.”

The full report, Hosts with Multiple Units – A Key Driver of Airbnb Growth, is available for download on the AHLA website, beginning at 11:30am EST on March 9, 2017: https://www.ahla.com/issues/illegal-hotels