The state of Ohio is stepping up its fight against neighborhood blight by introducing new legislation that aims to speed up the foreclosure process in the state. 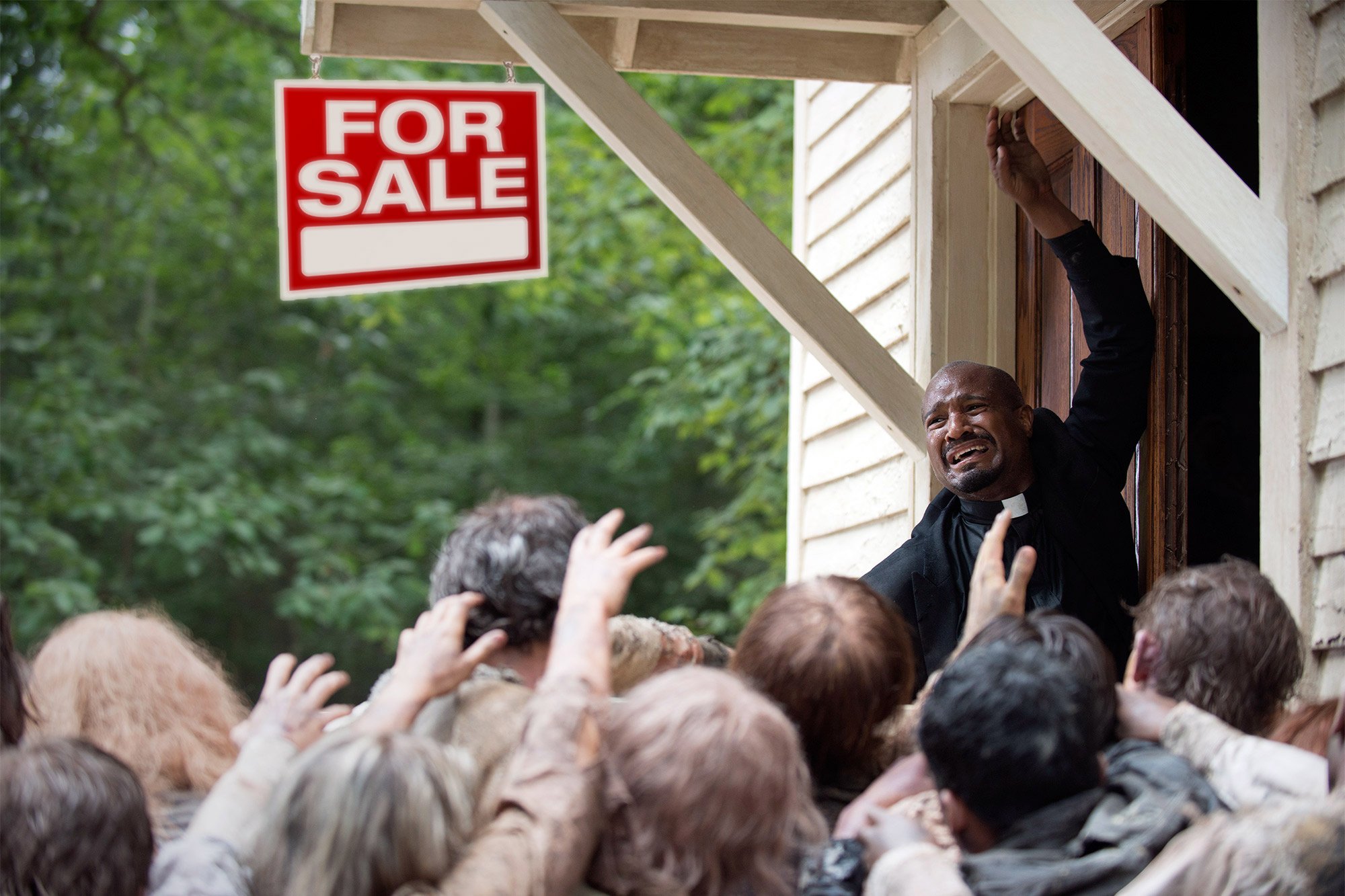 Ohio’s new legislation will increase the pace at which abandoned foreclosures are forced through the pipeline.

"Ohio has now put itself ahead of the national curve in fighting community blight," Robert Klein, founder and chairman of Community Blight Solutions, told HousingWire.

Klein’s organization, based in Cleveland, has fought for three years to get a fast-track process in place to deal with the state’s foreclosed homes. According to Klein, the state’s outdated laws are one of the primary causes of community blight, and Ohio is lucky that it’s one of the only states to do something about them.

Under Ohio’s old laws, foreclosed homes can sit abandoned for a minimum of two years. But the new law, which will come into effect in 90 days time, will reduce this waiting time to just six months.

"No one will be forced out of their home by this law," Klein insisted. "There are clear protections to ensure that a property is, indeed, vacant and abandoned."

Ohio isn’t the only state to look at ways in which it can speed up foreclosures. In the state of New York, governor Andrew Cuomo last week signed a reform law of the state’s foreclosure process so authorities can get a better handle on what it termed “zombie” properties.

Elsewhere, the U.S. Senate may also soon consider introducing new laws that govern the handling of foreclosed and abandoned properties. Sen. Bob Menendez, D-N.J., recently proposed legislation that would tackle the “zombie foreclosure process”, and would require lenders to be more hands on in the upkeep and management of foreclosed homes on their books.