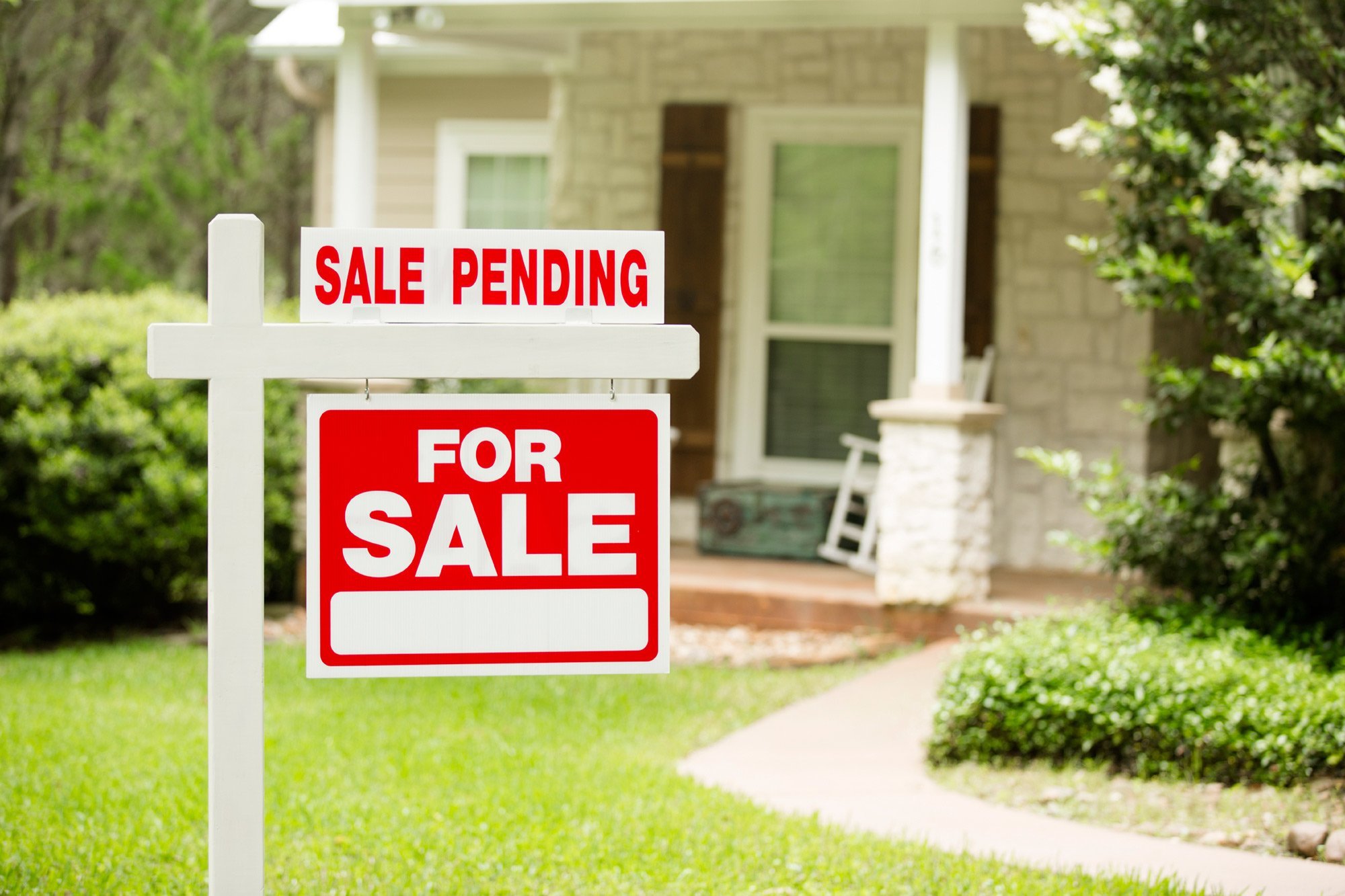 The data comes from the NAR's latest Pending Home Sales Index, which is a forward looking indicator of housing activity based on contract signings. The index rose by 5.5 percent in February to 112.3, up from 106.4 in January. That puts the index 2.6 percent above where it was one year ago, and at its highest level since last April, when it reached 113.6. It's also the second-highest level since May 2006, when it reached 112.5.

What does all of this mean? Well, Lawrence Yun, chief economist at the NAR, says the bump in pending sales is evidence that the spring home buying season is upon us, and that buyers are looking to move quickly this year.

"Buyers came back in force last month as a modest, seasonal uptick in listings were enough to fuel an increase in contract signings throughout the country," he said. "The stock market's continued rise and steady hiring in most markets is spurring significant interest in buying, as well as the expectation from some households that delaying their home search may mean paying higher interest rates later this year."

However, Yun added that the mild weather experienced by most parts of the country last February also had an effect.

Looking forward, Yun said we can expect somewhat inconsistent buying activity over the next few months. He warned that inventories will continue to struggle to replace listings, which are selling at an extremely fast pace this year. He said this situation was especially true in the low to mid end of the market, where the few available listings are often subject to bidding wars by several prospective buyers.

"The homes most buyers are in the market for are unfortunately the most difficult to find and ultimately buy," said Yun. "The country's healthy labor market is translating to greater job security, but affordability is not improving because home prices in some areas are still outpacing incomes by three times or more because of tight supply. How much new and existing inventory there is on the market this spring will determine if sales can reach their full potential and finally start reversing the nation's low homeownership rate."

Yun said that existing home sales are expected to total around 5.57 million this year, which would be up 2.3 percent from one year ago, when home sales totaled 5.45 million. The national median existing-home price this year is expected to increase around 4 percent. In 2016, existing sales increased 3.8 percent and prices rose 5.1 percent.

Pending home sales in the South climbed 4.3 percent to an index of 127.8 in February and are now 4.2 percent above last February. The index in the West increased 3.1 percent in February to 97.5, but is still 0.2 percent higher than a year ago.