The metropolitan Chicago area housing market recorded modest gains in November. Home sales rose just 0.1 percent from the same month last year to 8,028 units, while the median sales price gained 4.7 percent to $225,000, according to an analysis by RE/MAX.

Average market time for homes sold in November was 80 days, down from 88 days a year earlier. The inventory of homes for sale at the end of November was 28,929, 9.6 percent lower than the comparable 2016 figure. 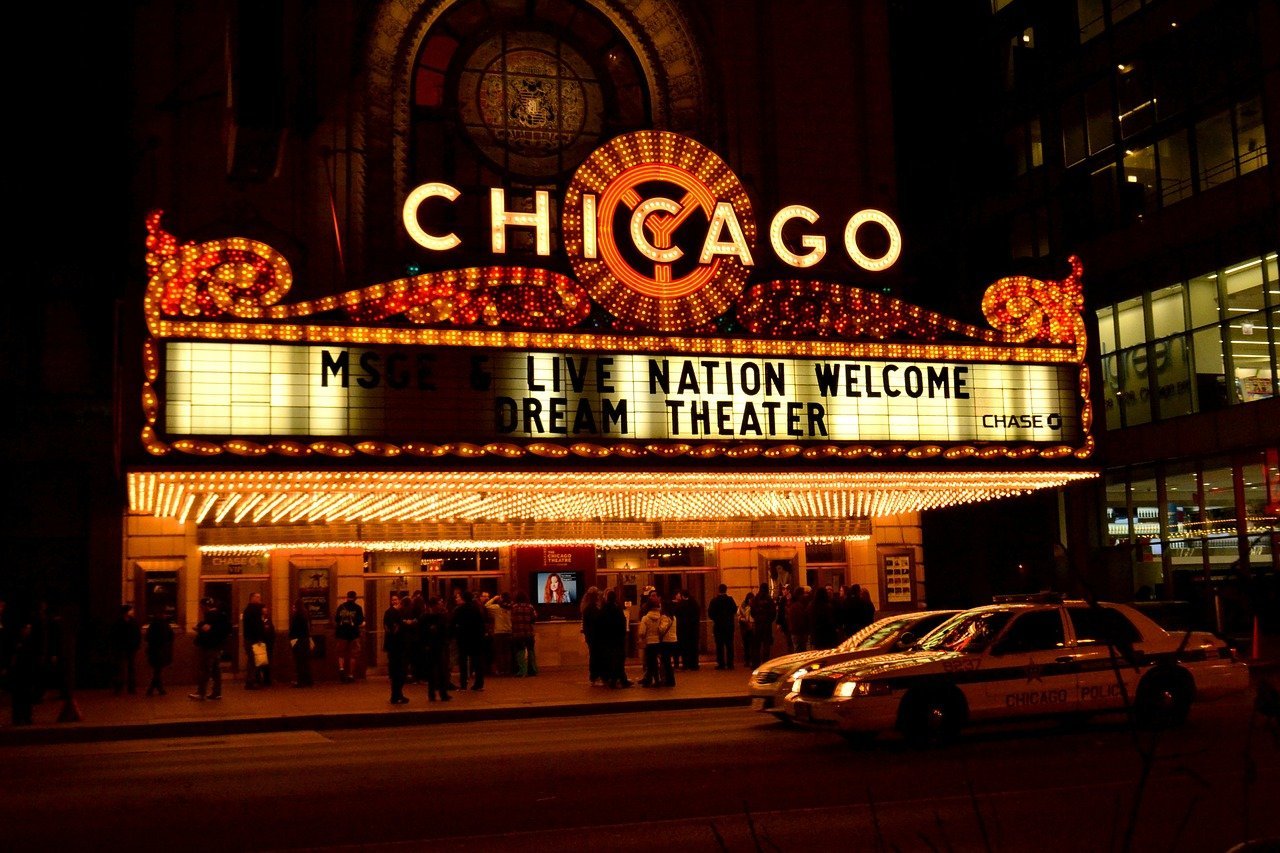 “Given the continued decline in inventory levels, it’s encouraging to see that transaction volume was basically unchanged and home values continued to rise at a gradual pace,” said Chris Calomino, spokesperson for RE/MAX Northern Illinois. “Demand for homes remains strong thanks to a growing economy, solid job creation and attractive mortgage interest rates. Although the year-over-year increase was small, 2017 November home sales were the most for that month since 2005.”

He pointed out that once again in November, as was the case in October, the attached-home segment of the market delivered the strongest results.

“Especially in the suburbs, we are seeing strong demand for townhouses because they generally provide a reasonable amount of living space at a moderate price, and there is a shortage of single-family homes offering that same combination,” Calomino said.

Distressed homes, which include foreclosures and short sales, accounted for just 9.9 percent of all November sales, down from 22.2 percent two years earlier.

“If you eliminate the shrinking number of distressed sales from the equation,” Calomino said. “November sales for the metro area were up 4 percent, which we think better reflects the strength of the current market.”

The home sales data used for the RE/MAX analysis is collected by MRED, the regional multiple listing service. It covers detached and attached homes in the Illinois counties of Cook, DuPage, Kane, Kendall, Lake, McHenry and Will. Detached homes are typically stand-alone single-family dwellings. Attached homes include condominium and cooperative apartments along with townhouses.

The median sales price rose in every county excepted McHenry where it fell 0.5 percent. Chicago also saw a 1 percent decline. The largest gains were 14.6 percent in Lake and 6.7 percent in Kane. Sales activity was up in DuPage, Kendall, McHenry and Will and in Chicago, but fell in Cook, DuPage and Lake. Top gainers were Kendall at 10.4 percent and Will at 8.3 percent.

Attached Homes
Sales of attached homes rose 1.9 percent in November compared to the same month of 2016, coming in at 2,903 units. The median sales price rose in all seven counties, gaining 5 percent to $189,000. The largest gains were in Kendall, 13.6 percent; Will, 12.7 percent, and Kane, 12 percent. Chicago posted a 1.5 percent decline.

Sales activity rose in six counties and Chicago, though the gain in Cook was a single unit out of 1,917 sold, and in Chicago it was 12 units out of 1,085. The largest increases were 29.7 percent in McHenry and 16 percent in Kendall, both the result of strong townhouse sales. Average market time fell to 63 days overall and was just 35 days in Kendall.

The median sales price was up 5.4 percent overall to $243,500. It gained ground in six counties but fell 0.8 percent in Kendall. The greatest gains were 8.9 percent in Lake, 6.2 percent in Cook and 5.7 percent in DuPage.

RE/MAX agents consistently rank among the most productive in the industry. In 2016, RE/MAX Northern Illinois agents averaged 18 transaction sides. RE/MAX has been the leader in the northern Illinois real estate market since 1989 and is continually growing. The RE/MAX Northern Illinois network, with headquarters in Elgin, Ill., consists of more than 2,250 sales associates and 105 independently owned and operated RE/MAX offices that provide a full range of residential and commercial brokerage services. Its mobile real estate app, available for download at http://www.illinoisproperty.com, provides comprehensive information about residential and commercial property for sale in the region. The northern Illinois network is part of RE/MAX, a global real estate organization with 115,000+ sales associates in 100+ nations.