Oceanwide Properties, who specialize in Turkish property, have welcomed the Turkish government extension of residence permits for foreign property owners from three months to one year. The extended permits for people who own property in Turkey are to be introduced by the government in order to attract more foreign direct investment. 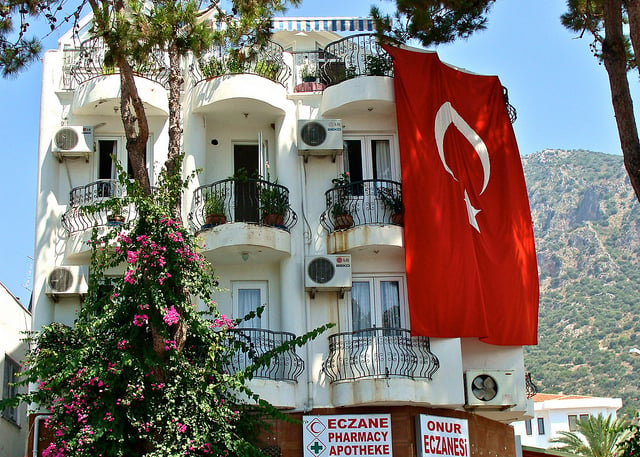 Suleyman Akbay, MD of Oceanwide Properties said "This is a welcome and logical move by the Turkish government. Spurred on by the encouraging efforts of the reciprocity law removal which has seen foreigners purchase some 11,000 properties in Turkey and which produced an astounding fourfold increase in acquisitions in the immediate months following enactment, the government is rightly acknowledging that the laws and procedures concerning residency in Turkey are a significant hurdle for foreigners considering investing here."

At the moment Turkish law already permits the citizens of numerous countries to obtain a residence permit, but this new ruling formally recognizes property ownership as being a means of qualifying for longer periods of stay. At the moment property buyers are subject to tourist visa limitations which limit any stay to three months out of every 180 days after which property owners need to make a separate application for residency.

This new ruling is just the latest in a whole series of law changes that have been introduced to make investment in Turkey easier. Last year restrictions on the amount of land foreigner could buy were relaxed, and reciprocity conditions were removed. These conditions had stipulated that only citizens or firms of countries in which Turkish nationals could buy property were allowed to do the same in Turkey. The relaxation of this law has approved significant for Turkey's property industry.

Akbay went on to say  "Noting the increasingly prominent march of the Turkish economy which is already conspiring to attract significant foreign investment, we’re confident that this latest announcement will add yet more spring to overseas investors steps-and that's before we note the fantastic climate, favorable rental opportunities and low-cost home ownership options."

Oceanwide Properties specialize in property sales along the popular Aegean and Mediterranean coastline as well as in Istanbul. The new property residency law is anticipated to come into force early next year.