GREAT NECK, NY. (January 18, 2017) – Sharestates, a real estate investment marketplace, has originated $275 million in loans since the platform launched in 2015, making it one of the largest real estate crowdfunding platforms in regards to originations. December 2016 was the most prolific month in the company’s history, as it surpassed $42 million in loans, nearly doubling total loan volume in just over three months.

Known for its extensive due diligence process and real estate expertise, Sharestates performs a 34-point underwriting process for each project, focusing on the borrower’s experience and the project’s economics and fundamentals. All loans originated by Sharestates are secured by the property and the personal guarantee of the borrower. 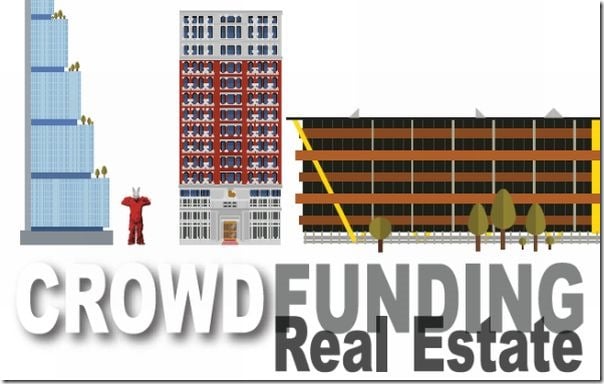 “A key to our growth has been our ability to identify safe and profitable investments that will generate higher yields than the industry average,” said Allen Shayanfekr, co-founder and CEO of Sharestates. “As the crowdfunding industry expands, we are confident in our model’s ability to maintain outstanding results for investors and generate competitive returns.”

In addition to announcing its capital commitments of $1.3 billion, Sharestates recently launched a Series A equity fundraising round through SeedInvest, a crowdfunding platform providing access to venture capitalists and angel investors looking to invest in early stage companies. The round will remain open until the end of January 2017.

Sharestates launched its full operation less than two years ago in February of 2015, and has been profitable to date. As of December 30, 2016, the company funded over 323 individual loans, returned more than $151 million to its investors with no loss of principal, and yielded a net average annual return of 11% to investors.

About Sharestates
Sharestates is a real estate investment marketplace that allows individual and institutional investors to participate in rigorously vetted debt offerings. All of the offerings on Sharestates’ platform have passed through a 34-point underwriting process. To compete in the market, Sharestates has leveraged proprietary technology and origination networks, including its partnership with leading national title agency, Atlantis Organization, to become the fastest growing real estate crowdfunding marketplace, doubling every year since its 2015 launch. For more information, please visit https://www.sharestates.com.