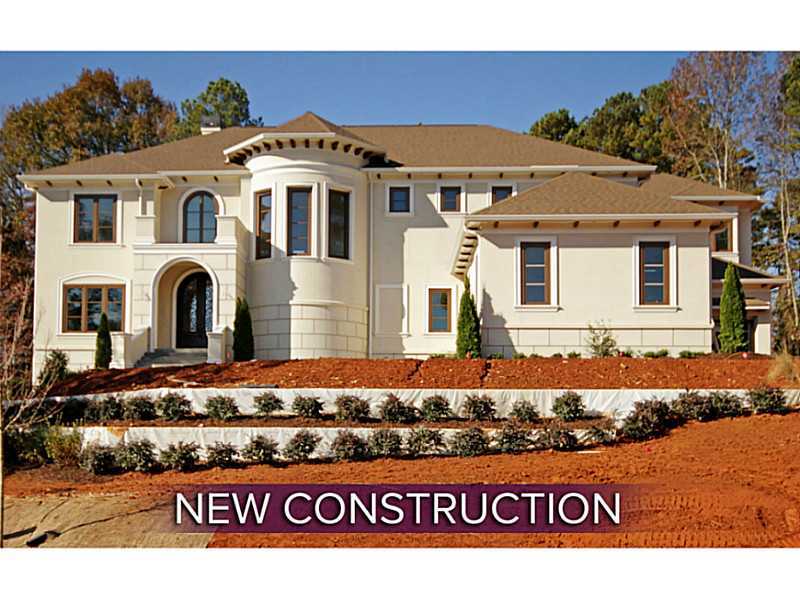 However, the reality TV star isn’t leaving her Southern roots behind. She and her husband, Gregg, just purchased a fabulous, brand-new Mediterranean-style estate in Duluth, GA.

Speculation about Leakes’ future on “RHOA” began after a confrontation caused her to walk out of the Season 7 reunion. Leakes told Us Weekly she’s done with the current cast lineup and ready for a change.

“I would be happy to come back if we could find the right girls. If the show stays this way, I can’t see myself doing it…who wants to work in a stressful environment,” Leakes told Us Weekly.

And while it isn’t certain if the most recent outbreak of side eye and shade throwing will push Leakes from the popular Bravo show, it is certain she’ll be staying put in the ATL metro for off-camera life.

And she’ll be staying put in style. The new Casa de Leakes is a new six-bedroom model in the gated community of the Sugarloaf Country Club. The purchase price was $2 million.
The home has an open floor plan with a detailed wrought-iron staircase serving as the focal point of the first floor.

There are two on-site kitchens. The main kitchen has marble countertops, Viking appliances, and a large island perfect for a group of housewives to gather for wine, gossip, and shade. The second kitchen is a smaller studio design.

Travertine floors and wall-to-wall windows overlooking the pool round out the first level.

The second story has ornate wrought-iron railings overlooking the living room below. The upper level offers plenty more entertainment spaces, including a seating area with bay windows and a loft.

And while Leakes’ future as a reality TV housewife is in doubt, fans won’t have to bid a fond bloop, bloop goodbye to the fierce matriarch. She’s in production on a new show for Bravo, “NeNe And Kim: The Road To Riches,” starring Leakes and her arch frenemy Kim Zolciak Biermann.