Home sales figures stood at its second highest rate last month as compared to the past eight years last. According to the sales figures released by National Association of Realtors (NAR) home sales have shown an uptrend in four of the past five months. Buyers are snapping homes in the US in increased numbers due to low interest rates and strengthening economy. Last month, the home sales figures have increased by 4.7% showing a strong recovery of the real estate market. 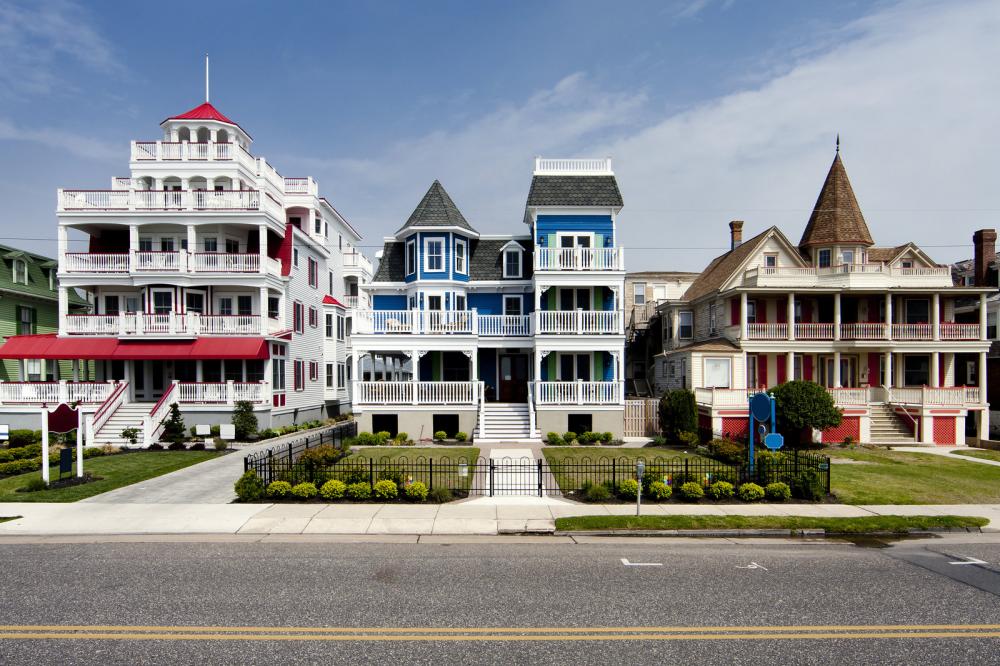 The average commitment rate for a long-term fixed rate mortgage has remained below 4% for the past two months, decreasing from 3.91% in August to 3.89% in September. With annual home sales of 5.55 million, the real estate market is strong in various cities across the US. The recent home sales figures are better than the expectations of economists and real estate professionals who had predicted a rise of 5.4 million, or 1.7%, in September.

According to Lawrence Yun, chief economist at NAR, the current low-level interest rate is helping the recovery of real estate market after it had plunged to record lows during the 2008 crises. The current median prices of homes in the US have increased by about 6.1% as compared to the same month last year. Yun added that the real estate demand may go soft during the next few months. However, during the spring next year we may be facing a tight inventory situation.

In September, average home prices for all types of properties in the US stood at around $221,000, according to the data released by NAR. The cash sales of real estate properties in September have also increased from 22% of transactions in August to 24%. The cash sales figures are unchanged as compared to last year. NAR figures on housing data tracked various cities across the US.

The single family home sales increased by 5.3% to 4.93 million last month. Co-op and condominium sales at seasonally adjusted rates were 620,000 units in September. Around 13% of the total sales in September were made by individual investors, while distressed sales amounted to 7% of the net sales.

The stats seem to show that real estate housing is going through a strong phase in most part of the US. The home sales in Northeastern part of the US increased by 8.6%, 6.7% in the West, 3.8% in the South, and 2.3% in Midwest. With the recovery in economy and decrease in unemployment rate, the real estate market has displayed a strong buyer sentiment that will remain strong in the next few years.

Most real estate analysts opine, however, that the low-level interest rates have played a strong part in the recent uptick in real estate sales. And if the Feds decide to raise the rates at the end of this year, it might hamper real estate sales. But at the moment the real estate market is certainly in the boom state.