The Redfin Housing Demand Index decreased 13.9 percent from February, to a seasonally adjusted level of 108 in March, according to Redfin (www.redfin.com), the next-generation real estate brokerage.

While homebuyer demand has cooled from its record high of 132 in January, this was still the strongest March since 2013, when the Demand Index registered just one point higher at 109. The Demand Index is based on thousands of Redfin customers requesting home tours and writing offers. A level of 100 represents the historical average for the three-year period from January 2013 to December 2015. 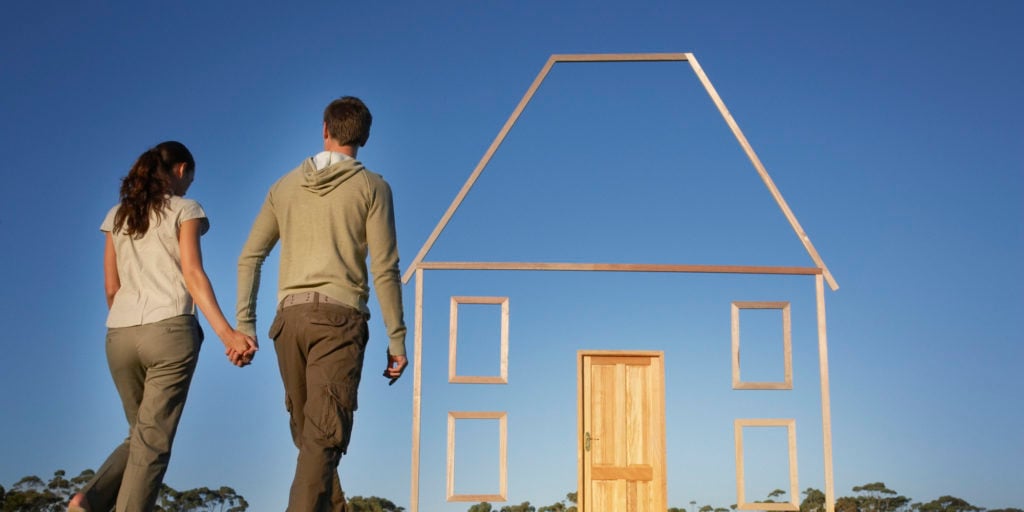 The story in March was once again a limited selection of homes for sale, constraining the options for interested buyers. Across the 15 metros covered by Demand Index, there were 12.5 percent fewer homes for sale than the previous March, marking the twenty-second consecutive month of year-over-year inventory declines.

“The market is missing its moment because of too-low inventory,” said Redfin chief economist Nela Richardson. “Mortgage rates are the lowest they’ve been this year. Meanwhile low unemployment rates and high consumer confidence should create continued momentum in homebuyer demand. But, instead, we’re seeing demand cooling when it should be peaking. For this reason, we think the 2017 market will be a late bloomer, with new listings coming on later in the year and sales peaking in the early fall, instead of summer.”

Oakland, California, Sees Buyer Exhaustion, as Prices Can Only Go So High
The Oakland-area Demand Index was at 62 in March, sharply down from a four-year peak of 175 last November. Homebuyers were writing a seasonally adjusted 28.4 percent fewer offers in March than in February.

“The Oakland market has seen huge price increases over the past few years, with a major additional spike in prices and competition in the first few months of 2017,” said Noah Manning, a Redfin real estate agent in Oakland. “This surge was brought on by a combination of factors: a shortage of homes for sale and increased buyer activity due to the Fed’s forecast of multiple rate raises this year, as well as Oakland being one of the last somewhat affordable cities within reasonable proximity to the tech epicenters of San Francisco and Silicon Valley.
“However, the intense competition and rapidly increasing prices cannot last forever. Oakland’s pullback in demand is likely a result of buyer exhaustion, coupled with a worsening drought of affordable housing options. This has caused some buyers to put a hold on their home search or shift their focus to other areas within the Bay Area, like the nearby towns of San Leandro and Hayward, or the neighboring cities of El Cerrito and Richmond, all of which still offer relative affordability,” said Manning.

For additional national and local data and analysis, including metro-level charts and insights from real estate agents, please visit: https://www.redfin.com/blog/2017/04/redfin-housing-demand-index-drops-amid-lower-than-expected-buyer-activity-in-march-remains-above-the-three-year-average.html.
About Redfin
Redfin (www.redfin.com) is the next-generation real estate brokerage, combining its own full-service agents with modern technology to redefine real estate in the consumer’s favor. Founded by software engineers, Redfin has the country’s #1 brokerage website and offers a host of online tools to consumers, including the Redfin Estimate, the automated home-value estimate with the industry’s lowest published error rate. Homebuyers and sellers enjoy a full-service, technology-powered experience from Redfin real estate agents, while saving thousands in commissions. Redfin serves more than 80 major metro areas across the U.S. The company has closed more than $40 billion in home sales through 2016.