Redfin, the self-proclaimed “next-generation real estate brokerage”, surpassed expectations on Friday as it launched its Initial Public Offering, seeing its share price jump by more than 44 percent on its first day of trading, according to CNBC. 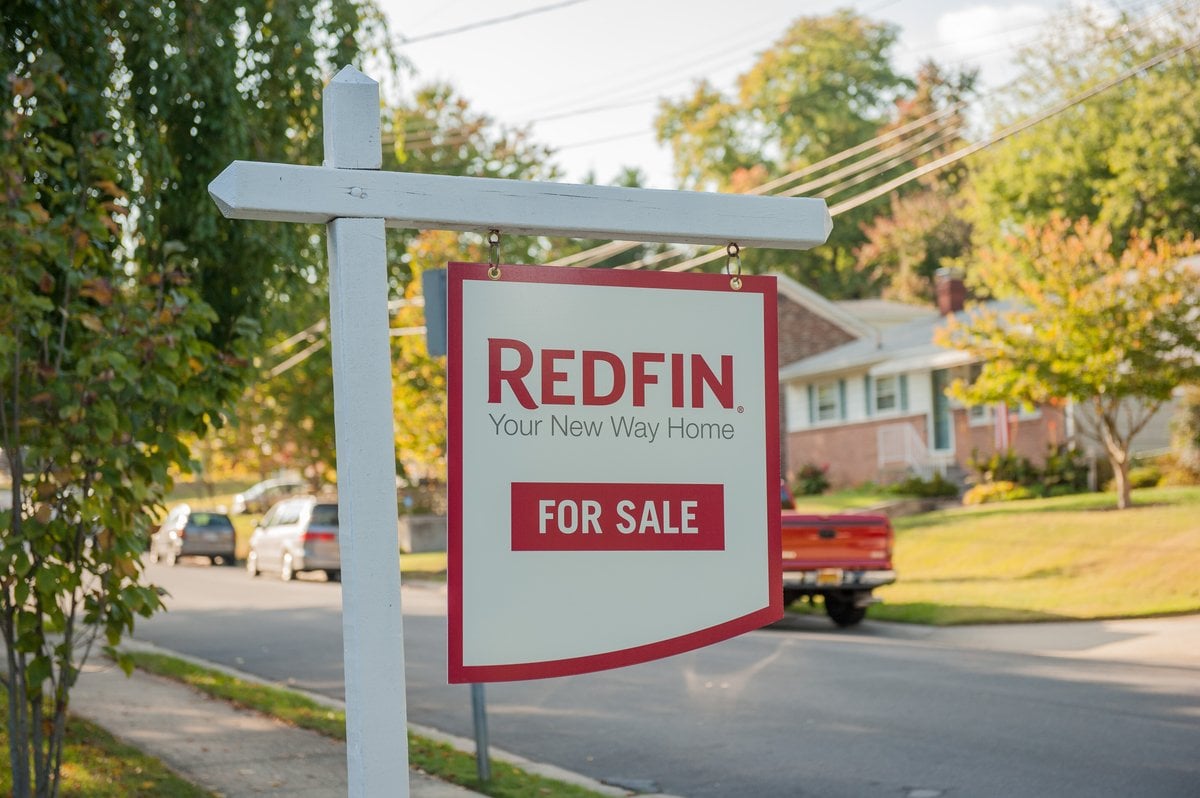 The company’s key differentiator is its high-tech software that allows potential buyers to minutely filter and search potential properties. On the selling end, Redfin allows homeowners to list their homes, find an estimate of its value, and learn what similar homes in the area are selling for, and etc.

Redfin’s IPO has been described as one of the “most eagerly anticipated” this year due to its strong year-over-year revenue growth in the past few years. In addition, most analysts agree that the company has lots of room to continue its growth through continued market expansion and new service offerings.

Redfin debuted Friday on the Nasdaq under the ticker “RDFN.” Shares of Redfin went public on Friday in a $138.5 million IPO. Stock was offered at $15 a share, which is higher than the expected price range of $12 to $14 each.

“Our big project is to combine all the things we’re doing online with all the things we’re doing offline,” Redfin’s CEO Glenn Kelman told CNBC. “The real point of attack is when they’re looking at a house on their mobile phone and want to see it right away, how the agent is getting people into properties faster. That’s another big change that’s happened in the market is that it just moves so much more quickly, and some of it is a competitive dynamic—some of it is, now the phone buzzes and new listings sell in hours, not days. We have to move that much faster.”