Tech-powered real estate brokerage Redfin saw its profits almost double in its most recent quarter, compared to the same period one year ago. However, the company’s stock fell quite dramatically as its revenues missed Wall Street’s expectations. 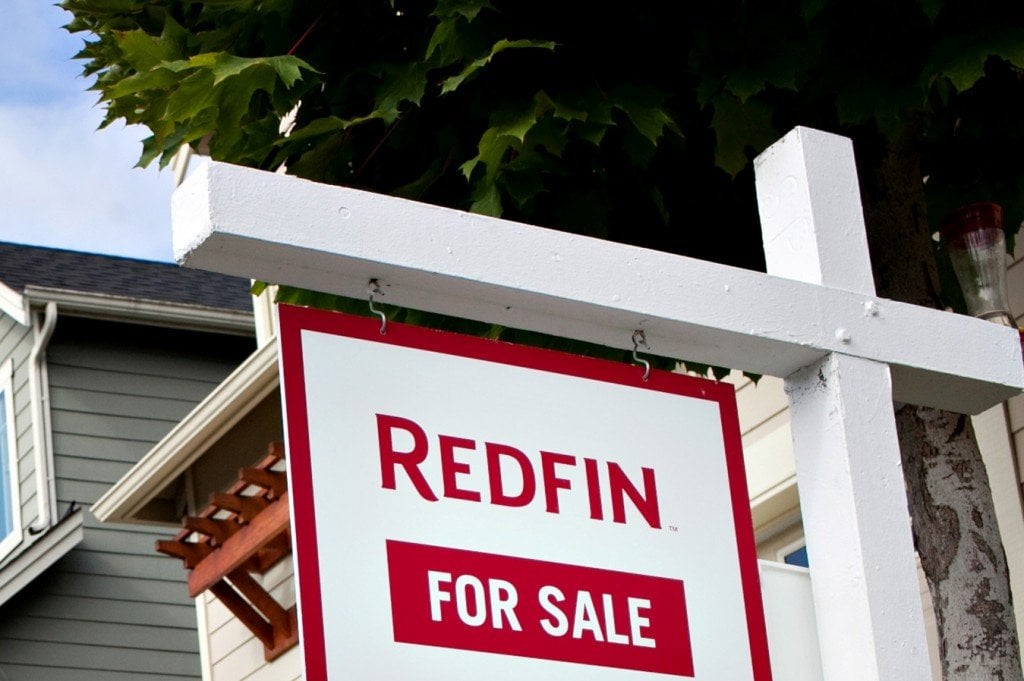 Redfin also said it accounted for 0.71 percent of all existing home sales in the U.S. in the third quarter.

“Redfin’s brokerage market-share gains accelerated again in the third quarter, with strong traffic growth and steadily increasing sales in all of our new businesses,” Redfin CEO Glenn Kelman said, trying to put a positive spin on the results. “We also invested in making our service better and more efficient over the coming years while delivering better-than-expected earnings in the quarter, pairing long-term thinking with financial discipline.”

However, investors were clearly shaken by the missed earnings. As a result, Redfin’s stock fell by 7 percent in after-hours trading. Still, even with today’s dip, Redfin stock is up 44 percent since its IPO in July.

Redfin Now, a service that lets customers sell homes directly, accounted for $3.4 million in revenue in the third quarter. The experimental program expedites the process in exchange for customers typically netting lower proceeds than they might in typical sales.

Redfin said it added a couple of new products that make parts of the process easier on agents or automate them all together. The company added a new layer of automation in the third quarter that lets it automatically confirm availability of home tour times. They also rolled out a new speedy offer-writing software called Redfin Fast Offers in Washington, D.C. and Virginia, with expansion to additional markets planned in the coming months.