By Mike Wheatley | May 27, 2016
TwitterFacebookLinkedInBufferPinterestCopyReddit

Rental prices have already reached eye-watering, sky-high levels in many U.S. cities, most especially in and around technology hubs like San Francisco’s Bay area. But now a startup out of San Francisco could well help to drive up rental prices even further, because it lets potential tenants “bid” against each other to secure the best apartments in a city. 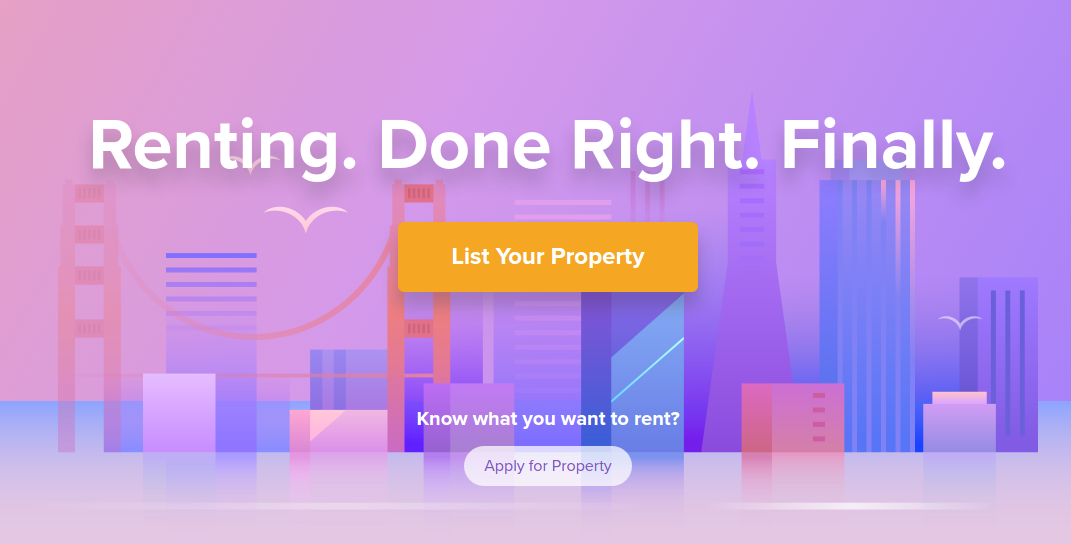 That startup is called Rentberry, and it bills itself as the “eBay for renting”. The service works a lot like eBay does too – users simply search for rental properties in the Rentberry app or on its website, and when they find one that fits the bill they simply make a bid on the property, signaling how much rent they’re willing to pay for it.

The entire bidding process is transparent throughout, which means everyone can see how many people are bidding for a certain property, and they can also see what the highest bid is. However it gets more complicated, because people can also try to outbid each other with the security deposit.

Once the bidding process is finished, the landlord will then select the most appropriate tenant. Interestingly, landlords don’t always just go for the highest bidder, because Rentberry also has its own tools for checking tenant’s credit scores and references, and these can often inform the landlord’s final decision.

But while Rentberry sounds like a dream come true for busy landlords and property managers, it appears less so for the legions of desperate renters out there who’re struggling to find an affordable place to stay at. The big fear of course, is that Rentberry’s encouragement of bidding wars will only serve to drive up rental prices even more, to the point where many people are simply priced out of the market altogether.

Rentberry even tries to sell itself to landlords in this way, saying: “We strive to maximize your rental price by allowing tenants to submit customer offers and compete in the bidding process”.

But in an interview with DigitalTrends, Rentberry CEO Alex Lubinsky insisted his service was actually benefiting tenants because it provides greater transparency and flexibility as they search for a place to stay.

“Most people are shortsighted when it comes to the advantages of a service like Rentberry; they’ll only think of it as something which raises prices and they’ll completely disregard the positives,” Lubinsky told DigitalTrends. “You don’t just have to offer loads of money, we’ve created this to afford tenants flexibility, and I really think our technology will actually allow people to save money.”

“Think about it,” he added. “A typical rental process has people filling out applications, paying nonrefundable application fees, and not even getting their desired apartment, let alone a simple callback from the landlord.”

With Rentberry, prospective tenants only have to open their wallet when they actually land the property they want and sign on the dotted line. Then, all they have to pay is a modest $25 fee to have the deal finalized, and they’re ready to move in.

So far it seems that Rentberry has had a positive reception in New York and California's Bay Area, since its May 17 launch. Lubinsky claims that “hundreds” have already signed up for Rentberry, which will is set to launch in the Dallas and Houston areas in the next few months.