Sand Diego, that Cali spot with the perfect arid climate, is showing signs of becoming a second home boom town once again. With the general housing market in decline, recent Investor moves in beach real estate seem headed the other way.

The Los Angeles Times recently reported new market gains in California up 9.3% since April, with mid to high-end coastal markets gaining traction for the first time in months. The high end beach front market seems to be driving the trend, with vacation homes being the biggest buyer targets. 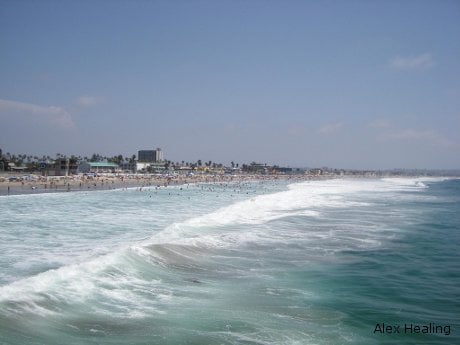 The Pacific Ocean, stunning beaches, and inland outdoor wonder adjacent, the city center and cosmopolitan charm in the middle, makes San Diego a particularly attractive choice. Add in prices at an all time low, and there's no wonder sales are up. Of course a real boom has yet to arrive, but considering the market over the last few years, the recent increase is good news for sellers and buyers, not to mention agents.

"...So far this summer, my last three home sales have been second-properties for out-of-state buyers – a figure that makes up 25% of my recent sales activity overall..."

Low interest rates, the value, and when all is said and done the downright appeal of San Diego explains why sales are up here. One notable sale of beach front, pro golfer Phil Mickelson's seaside home at Windansea Beach for $2.745 million, is but one of many top tier properties sold or on sale. U~T San Diego also reported on the listing of  Former Chargers wide receiver Vincent Jackson's Scripps Ranch home for sale. That property, listed at a reported $650,000, sits amid a community of something over 30,000 residents, one noted for nearby sporting and recreational activities inland of the beach culture of the area. 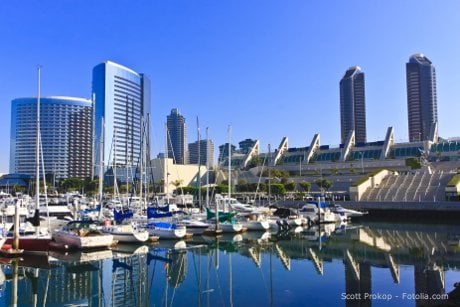 San Diego, the second largest city in California, has always been known as one of the best places to live, one of the top-ten best climates in the Farmer's Almanac and The Weather Channel. California's first city, is also the closest to the Mexico border and Baja, not to mention some great surfing, pro sports legends, and its famous Southern California lifestyle. For more info about San Diego, you may want to visit the city's official website here.