SEO Isn’t Dead but It Has Changed

An article in Search Engine Land examines the way search engine optimization has changed over the past few years. In spite of rumors that SEO is dead, this columnist believes it has simply evolved.

He points out that the way people approach SEO these days is very different and that the sort of cookie-cutter approach that used to work is now rarely successful in helping to push a site to the top of Google. What is different about SEO is that there is no real formula. While someone skilled can put best practices into use, increasing the likelihood of a good outcome, there are no guarantees. Of course, this has always been true and SEO practitioners who promise clients the Earth really should never have been trusted. 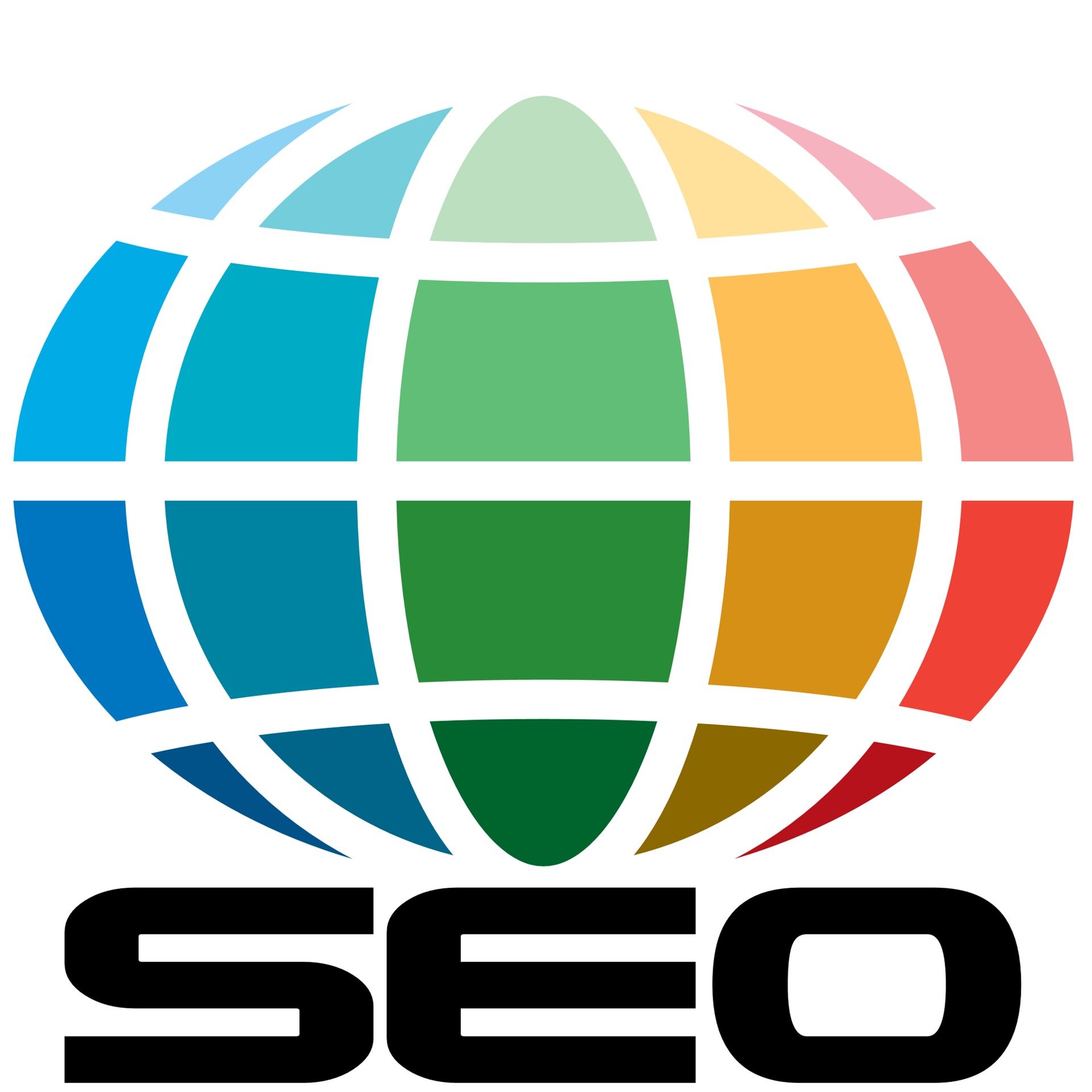 The change to how SEO can affect a website’s ranking began back in 2011 with the introduction of Google Panda. Although in some ways it was easy to understand, in other ways the effects were very subtle. In order to introduce Panda, Google had collated ratings from humans on how they perceived the quality of the website, based on a set of questions. Machine learning algorithms were then applied to extend these opinions, leading to the development of Panda.

In 2013 Google introduced Hummingbird, which took artificial intelligence to another level. For this introduction, the core search algorithm had undergone a major rewrite. Initially it appeared as if there was no real impact, but apparently, Hummingbird was able to affect 90% of all searches compared to Panda affecting just 12%.

But the reason for this perhaps lies in the growing ability to be able to talk to machines using everyday language. This means the search engines like Google have to understand the intent behind the query, not merely the words. Last year Google released RankBrain, a machine particularly useful for long-tail queries and which introduces the concept of semantic search. Amazingly, 15% of search queries are completely new to Google. Thanks to semantic search, Google can understand an article more easily, which is shown when an article ranks for keywords that aren’t found anywhere in the article or in the anchor text.

A recent study looked at 1 million Google search results and found title tag correlation, the connection between a particular keyword in the title tag and ranking for the search for that keyword is much smaller than expected. Whereas it used to be important to have an exact matching keyword or something close to it, now there isn’t such a need to be explicit with the keyword being targeted, thanks to Google gaining a better understanding of the context of the article. This may be why longer content is becoming preferable as it is more able to fully describe the topic and is more relevant.

2 comments on “SEO Isn’t Dead but It Has Changed”