For the past three years, the shadow inventory has declined year-over-year and posted double-digit declines for the past 16 consecutive months as the housing market continues to heal, Anand Nallathambi, president and CEO of CoreLogic, says in the company’s February 2014 National Foreclosure Report. 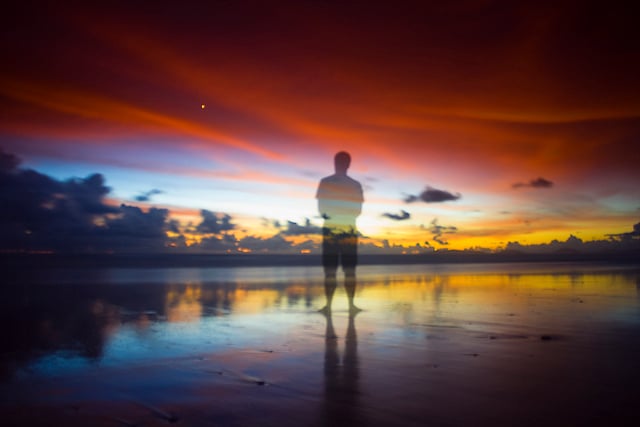 The national residential shadow inventory was 1.7 million homes in January – a 23 percent year-over-year drop from 2.2 million in January 2013. Foreclosures also continued to fall last month, dropping to 43,000 in February, 15 percent lower than year ago levels.

Over the past year, shadow inventory has been falling at an average monthly rate of 41,000 units, CoreLogic reports. The states that hold 42 percent of all distressed properties in the nation are: Florida, California, New York, New Jersey, and Illinois.

Other highlights from the report: