The Ascendancy of Smart Homes & the Gold Mine Underneath

Juniper Research just released a report that projects the so-called "smart home" market to reach $60 billion by 2017. Powered by the trends in smart entertainment, monitoring, health, and smart control, the fast emerging growth segment is one of the brightest spots for investment for the coming years and months.

According to Jupiter's study, the viral adaptation of fixed and mobile broadband connectivity has opened doors we only imagined a few years back. Connected TVs, automated security and conveniences systems, and a vast array of other profitable niches in this space, all these have created a sort of business vacuum. As the author of the report Nitin Bhas puts it, this "land grab" for players trying to carve out a piece of the ecosystem, will probably end up with just a few players at the top of the food chain home tech wise.

Apple, Google and Microsoft are all in leverage positions, given their expertise and reach in the overall niche. While the full reports from Juniper are priced exclusively out of news report range, it is the trend and the potential that really matter for this story. Super smart home systems are already fairly abundant. A product we covered for Black Friday, Nest, is a real mover and shaker where ideas meet practical need for smarter home services and hardware. Nest basically chops your energy bills into bits by learning like a sort of Hal 9000 from Space Odyssey and then thermostatically optimizing comfort/economy.

As suggested, all any of the three big tech names has to do is buy a system like Nest (or make their own) and BINGO! There's your market leader. Watch the Voice of America video below to get in the mood.

And the list of "smart" things for the home is pretty endless. I know from personal experience, such things as iPad operated shelves, even smart clothes and other electronic wizardry are in the works already. I am testing a WIMM watch that does everything but sing to me, my partner Mihaela, speaking with famous fashion designer Olivier Lapidus about Hotel Felicien's design, he was incorporating smart-device activated doors and shelves throughout the penthouse there. As you will soon see, everything from Apple TV to an artificially intelligent toaster are possible, and now too.

Finally, ComputerWorld reported the other day on AT&T and Cisco announcing their an all-digital, wireless home monitoring service. This pretty much accomplishes the greater portion of what we have discussed here. Homeowners using this system will be able to control many sensitive functions via their  Android, iOS and Windows OS devices. The so-called Digital Life platform (below) will be open source as well. This will allow the vast number of app developers out there to create ever more appealing and useful applications for the system. 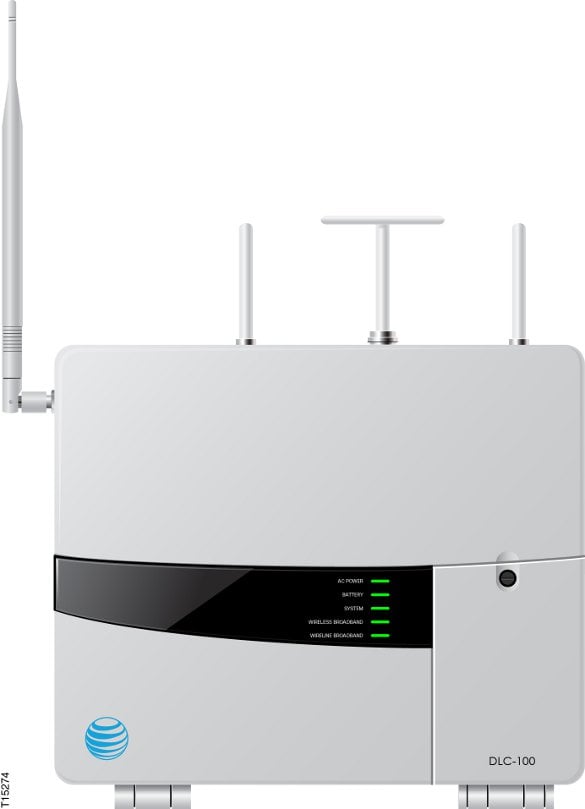 Below are some of the specifications of this controller from Cisco:

The Digital Life controller wirelessly manages an array of connected devices throughout the home by integrating AT&T software with Cisco Z-Wave communications radios. Connected devices include:

As I said earlier, the smart home is already here. Deciding whether or not to enter the niche is really a forgone conclusion much like the decision to enter the online and mobile space. You are here reading this, no? Already the line has formed to mine for gold in this industry. Let us know your thoughts.