Spice Up Your Real Estate Website With Free Images From Getty

Getty Images has a well deserved reputation for being something of a ‘copyright pig’. Previously, representatives of the company have testified in Congress and lobbied for an expansion of copyright protections. Not so long ago it acquired PicScout, a company that provides software that scours the web in search of illegally used images, while it’s well known for firing off ‘copyright infringement’ letters and dishing out lawsuits to those it thinks are guilty of stealing its work. 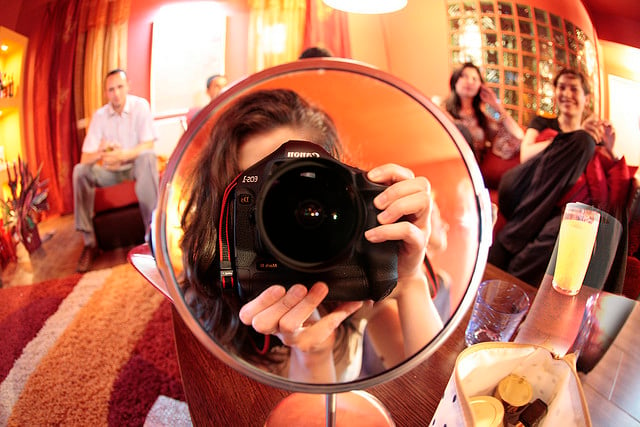 So its decision to suddenly turn around and make more than 35 million of its images free to use via an embed code has raised quite a few eyebrows to say the least. But this doesn’t come as a total surprise – basically, Getty Images is just facing up to the reality that millions of its images are already illegally plastered all over the web, and now it’s changing tactics in an attempt to deal with it.

The image provider has just created an embed tool – something similar to what Twitter and YouTube have – that allows websites to use its pictures for free by pasting in an embed code. There is a catch however – it’s images can only be used for “noncommercial purposes”, and every image has to link back to Getty’s website.

Getty’s decision is a smart one. For years, it’s been all too easy for anyone to pirate its images simply by right-clicking on them and saving them, before reposting them elsewhere. According to Getty, the idea is to try and find new revenue streams for both itself and its photographers.

“What we’re trying to do is take a behavior that already exists and enable it legally, then try to get some benefits back to the photographer primarily through attribution and linkage,” said Craig Peters, senior vice president of business development, in an interview with CNET Australia.

By using the embed tool, the metadata of each image remains intact, which means that people can click through to Getty’s website to find out more details about the photographer and how to license it for other, commercial purposes.

But the question remains, will Getty be able to monetize in this way?

By giving people who use Getty’s images the opportunity to do it legally, it’ll certainly get much wider brand awareness than before. Even so, it remains to be seen if it can get enough people to purchase its stock for commercial uses, bearing in mind it’s going to need to offset the losses this move will incur.

In any case, it's a great bonus for all of us real estate professionals looking to spice up our websites with millions of gorgeous, free-to-use images suddenly available.