The combination of low inventories of homes for sale and surging home prices is causing American homeowners to spend record amounts on home remodeling this year, according to a report in the Wall Street Journal. 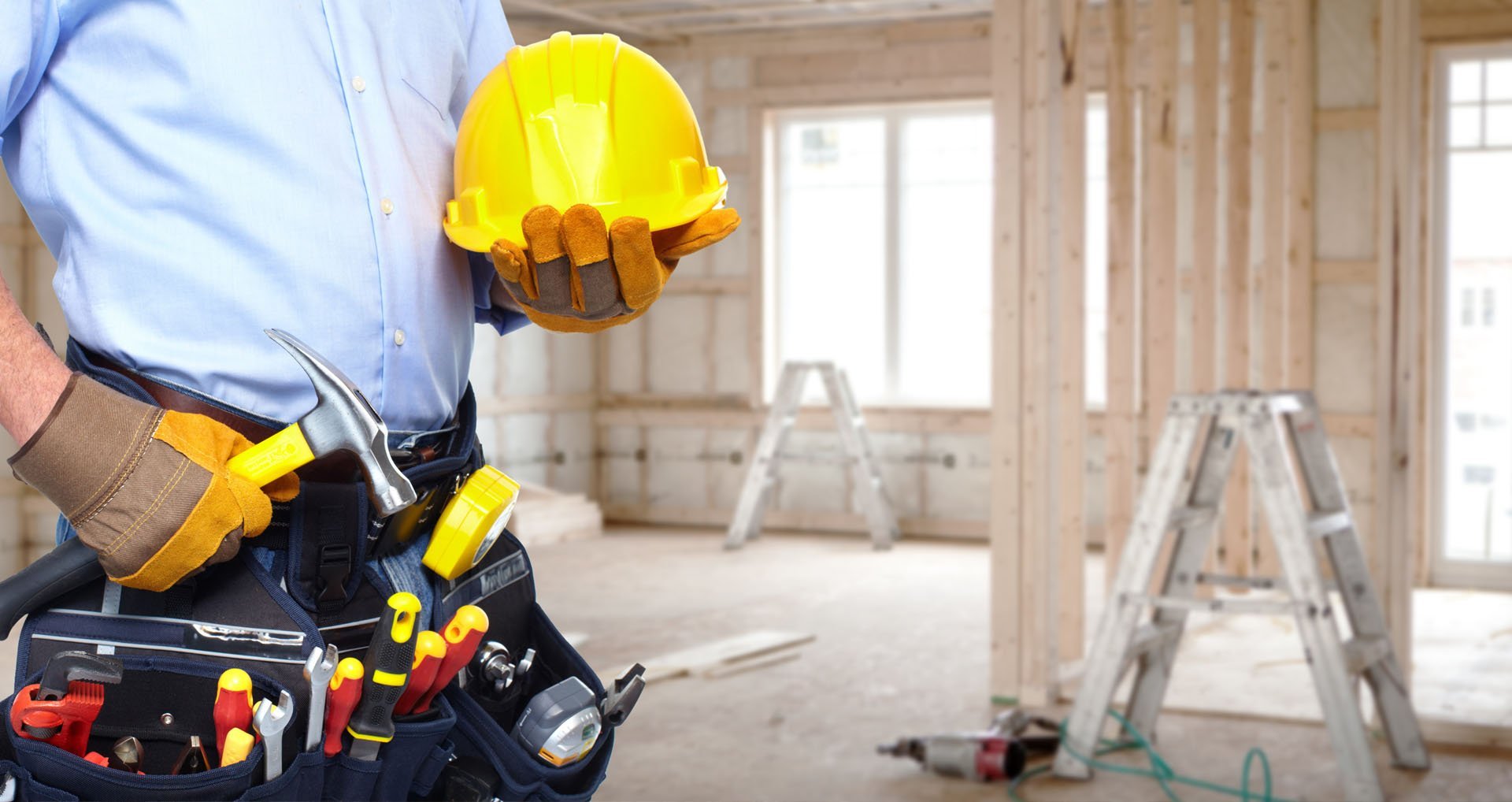 With so many buyers left frustrated at being unable to buy a suitable new home, a growing number are instead deciding to renovate their existing homes, the WSJ said. In total, Americans will spend a record $316 billion on home remodeling in 2017, according to a forecast by Harvard University’s Joint Center for Housing Studies. That compares to the $296 billion spent on home remodeling in the previous year.

In order to finance these renovations, most homeowners are tapping into home equity or savings, the report said, in a sign that consumers are becoming increasingly confident about investing in their homes.

That's notable because for a long time since the housing market downturn and slow recovery, few Americans have been interested in investing in their properties. The WSJ notes that many homeowners lost a considerable amount of value on their homes during the recession, and that the general state of the economy then meant that few were interested in spending money to spruce them up. Indeed, the home renovation market hit rock bottom in 2009 with just $222 billion spent on renovations that year, around 30 percent less than today.

However, consumer's confidence is being boosted by rising home prices and reduced inventories, which are prompting homeowners to spend more on things like full-kitchen remodels and other additions to their homes.