Real Estate Marketing & Beyond
Home » Housing » Residential » The End of Suburbia is Nigh
Double-click to edit button text.
X

The End of Suburbia is Nigh

Young professionals are heading to cities and some have vowed to stay, forsaking the suburban life completely.

Some suburbs have seen the number of their younger residents shrink dramatically over the past few years, and they’re trying to figure out ways to lure young professionals back, The New York Times reports. 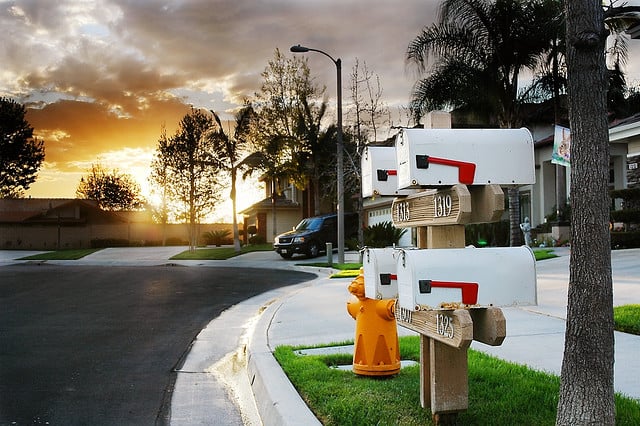 For example, some suburban towns are trying to make themselves more appealing to younger residents by constructing more affordable apartment complexes or appealing more to their lifestyle, such as with concert venues, diverse restaurants, or added bicycle lanes. Some cities near train stations are taking it as an opportunity to refresh their downtowns. For example, Westbury, N.Y., a village of 15,000 people, is building 850 apartments – condos, co-ops, and rentals – near the train station in the hopes of attracting more younger residents. It also added a new concert venue.

Suburban towns are responding after recent population reports have put their age breakdowns in perspective. For example, Westchester, Nassau, and Suffolk, N.Y., have seen their populations of young professionals decline. Rye, N.Y., has seen a 63 percent drop in 25- to-34-year old residents and a 16 percent decrease in 35 to 44 year olds between 2000 and 2011. Likewise, Chevy Chase, Md. – a suburb of Washington, D.C. – has lost 34 percent of its 25 to 34-year olds, and nearby Bethesda and Potomac have lost 19.2 percent and 27 percent, respectively. Other similar declines have been noted in suburbs outside of Chicago and Boston as well.

Some housing groups say that the increasing cost for homes and the resistance of some localities to build apartment buildings with modest rentals is fueling the trend.
The greatest population losses were in the “least diverse communities with the most expensive housing, which happen also to be those that have almost no affordable multifamily housing,” says Alexander Roberts, executive director of Community Housing Innovations, an advocacy group for affordable housing that released a report looking at the loss of the young professional population in New York counties.

But not all officials see suburbs’ future at risk. Edwin J. McCormack, a communications director for Westchester County who also has studied the problem, says that young people are marrying later and, therefore, delaying their moves to the suburbs later. “Parents used to be 35ish, now they’re 45ish,” McCormack says. “What we’re seeing is not so much an exodus as a later arrival.”

One comment on “The End of Suburbia is Nigh”