For this report, a home flip is defined as a property that is sold in an arms-length sale for the second time within a 12-month period based on publicly recorded sales deed data collected by ATTOM Data Solutions in more than 950 counties accounting for more than 80 percent of the U.S. population (see full methodology below). 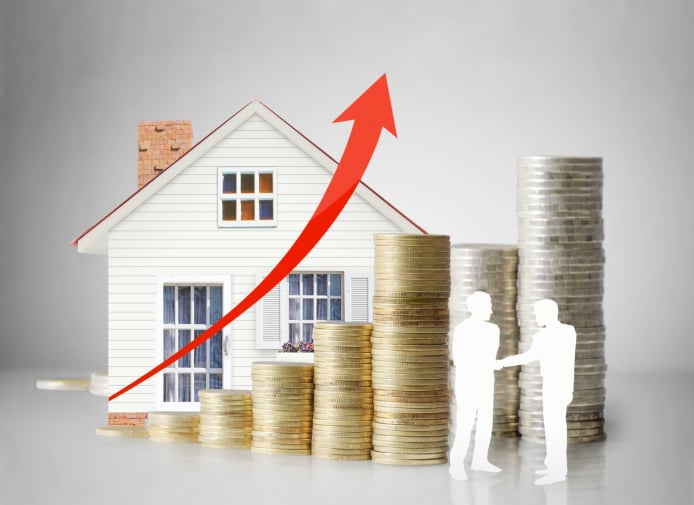 “Home flipping was hot in 2016, fueled by low inventory of homes in sellable or rentable condition along with a flood of capital — both foreign and domestic — searching for the returns and stability available with U.S. real estate,” said Daren Blomquist, senior vice president at ATTOM Data Solutions. “The combination of more home flips and a greater share of financing for flip purchases resulted in a 19 percent jump in the estimated dollar volume of financing for home flip purchases, up to $12.2 billion for the flips completed in 2016 — a nine-year high.”

“Investors in search of flipping returns are increasingly willing to move to secondary and tertiary housing markets and neighborhoods with older, smaller properties that are available at a deeper discount,” Blomquist continued. “Given that many of these markets are more affordable, we are also seeing a higher share of the flipped homes sold to FHA buyers, with that share reaching a four-year high of 19.6 percent in 2016.”

“Our strong wage growth is still supporting rising home prices, which when combined with the historically low number of homes for sale in Seattle, gives home flippers substantial returns on their investments,” said Matthew Gardner, chief economist at Windermere Real Estate, covering the Seattle market. “I believe flipping serves as a negative for any housing market because it further erodes housing affordability, but if there’s a demand for it in the market, it’s a trend we will continue to see.”

In the Los Angeles metro area, which accounted for six of the 39 zip codes with a home flipping rate of at least 20 percent in 2016, the best opportunity for flipping is in lower-priced neighborhoods with properties that need significant repairs, according to Brett Chotkevys, co-founder of Helpful Home Solution, which flips properties in Los Angeles and other parts of Southern California.

“We do pretty much a full gut on the houses we buy. Most of those we buy are pretty nasty … they’re falling down, there are druggies living there,” said Chotkevys, noting that a typical rehab for his Los Angeles flips will run $40,000 to $50,000, and it’s not “inconceivable” for him to spend six figures on a Los Angeles fix-and-flip. “We like south central (Los Angeles) a little bit more. The barrier to entry is lower. We can pick up properties in the 200s. … There are normal people not making gobs of money that can afford to buy these houses.

“With us being where we are in the cycle, and us being very near the top, we’re not buying any big properties, anything close to a million, and trying to flip those,” Chotkevys added.

Report methodology
ATTOM Data Solutions analyzed sales deed data for this report. A single family home or condo flip was any transaction that occurred in the quarter where a previous sale on the same property had occurred within the last 12 months. Gross flipping profit was calculated by subtracting the price for the first sale (purchase) from the price of the second sale (flip). Gross flipping return on investment was calculated by dividing the gross flipping profit by the first sale (purchase) price.

Data Licensing and Custom Report Order
Investors, businesses and government institutions can contact ATTOM Data Solutions to purchase the full dataset behind the Year-End and Q4 2015 U.S. Home Flipping report, including data at the state, metro, county and zip code level. The data is also available via bulk license or in customized reports. For more information contact our Data Solutions Department at 800.462.5193 or [email protected]