During the last few months certain parts of the US housing market have seen double-digit gains, but price increases are predicted to slow during the next 12 months, according to an article in CNN Money. 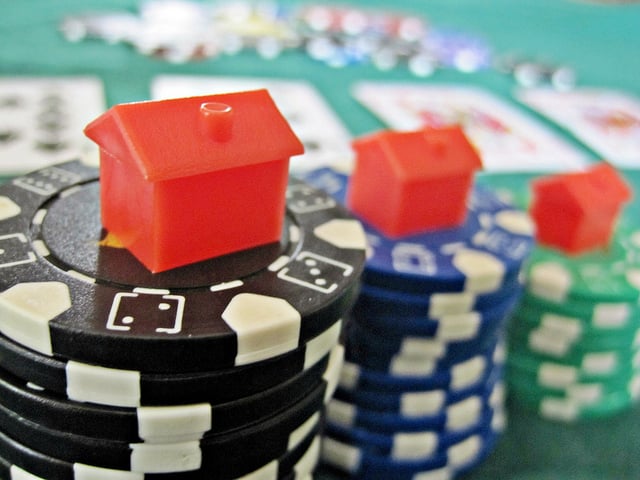 Over the past 12 months prices have increased by 10.2%, and this is the first time price gains have reached double digits since the housing collapse several years ago. However, according to CoreLogic Case Shiller home price indexes, price gains will slow to 6.5% in the twelve months ending March of next year. The forecast is based on home price indexes throughout 384 metro areas, accounting for 80% of the US housing market. However prices are still expected to increase significantly over the next few months before they begin to slow.

The chief economist for CoreLogic Case-Shiller has put this down to the improving job market and continued low housing inventory levels. Prices are also expected to turn positive in areas where they have recently declined. In spite of the recent house price gains experts are not worried about a new bubble forming as property prices are still 26% below their peak values or even lower in certain areas.

San Jose in California has seen price gains of 23.7% in the 12 months ending March this year, but prices are predicted to rise by a more modest 7.4% during the next 12 months. Price gains in Sacramento and Phoenix are also expected to slow. However price gains in other cities such as Hartford, Connecticut, and in Baltimore and Philadelphia are expected to increase quite significantly.

It's quite a different picture for Florida housing markets, as it’s being predicted prices in Miami will fall by 2.7%, by 2.6% in Fort Lauderdale, and by 1.6% in Orlando. Prices are however predicted to rise in Tampa, but by just 2.3%.

One comment on “US House Price Gains Predicted to Slow”