Walt & Company, an award-winning Silicon Valley tech public relations and social media agency, today announced that it has been selected by EquiFi Corporation as its public relations agency of record. EquiFi, a C Corp with a Public Benefit Corporation designation, is a Silicon Valley based financial technology start-up that has developed the Equity Funding Instrument (EFI™). The EFI is an alternative financing instrument that provides new home buyers with the ability to benefit from an equity co-investment in the purchase of their home, and offers existing homeowners a new channel to access the existing equity in their homes, liberating them from traditional debt-based solutions. 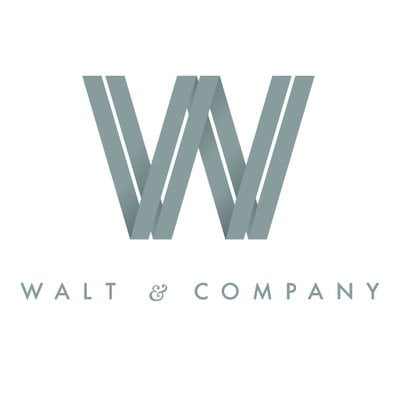 “From millennials to seniors, homeownership is generally the most important component of their financial security. We created the EFI to help people better understand their relationship with debt and wealth accumulation,” said David Shapiro, EquiFi’s founder and chief executive officer. “We selected Walt & Company as our PR and social media partner based on its proven ability to develop programs that reach and influence consumers. In the expanding and highly competitive fin-tech marketplace, working with Walt & Company will help EquiFi standout and be heard."

"EquiFi’s unique market approach and machine-based technology platform makes for a compelling story across a wide range of financial and consumer channels. In addition, it is part of a larger story in the exploding fin-tech marketplace,” said Robert Walt, president of Walt & Company. "We look forward to working closely with EquiFi on the upcoming launch and support of the EFI."

About EquiFi
EquiFi’s mission is to transform the way that consumers create and manage wealth starting with their most important asset – their home. Organized as a for-profit Public Benefit Corporation, EquiFi is committed to fairness across its entire ecosystem. Based on a powerful, proprietary technology platform, EquiFi’s Equity Funding Instrument (EFI™) matches consumer housing needs with investor interests. For more information, please visit www.EquiFi.com.

About Walt & Company
Walt & Company is an award winning Silicon Valley tech PR and social media agency. It develops and implements strategic programs and creative campaigns that advance its clients' marketing and communications agendas by generating actionable awareness in influential formats and forums. For more than 25 years, when it comes to building corporate credibility, product awareness and brand recognition, Walt & Company has its clients covered. For further information, visit www.walt.com.