What Facebook's support for 360° video means for real estate

By Mike Wheatley | May 22, 2017
TwitterFacebookLinkedIn6Buffer1PinterestCopyReddit
7
SHARES

Virtual reality and augmented reality are often touted as the technology of tomorrow, but the 'real' reality is it's already here. In real estate there are a number of firms providing VR technology for virtual home viewings, staging and other uses. Now, Facebook has announced that it now supports 360° video through its Facebook Spaces app, and the Oculus Rift VR headset. 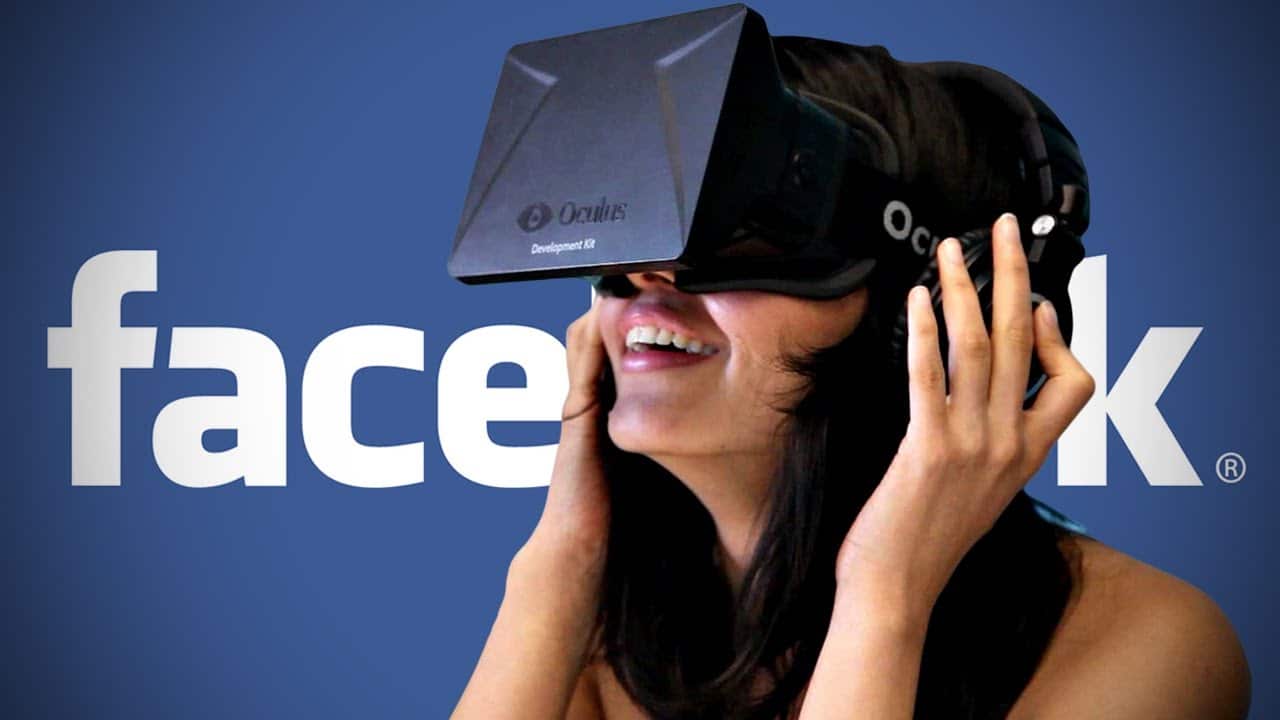 Facebook has been promoting virtual reality as the future of social and its work supports this belief. The new Spaces app makes it easier for Facebook users to view 360° videos on the platform. Facebook’s second-generation 360° cameras have also launched. Its VR headset, Oculus Rift, has been around since 2016. The headset pairs with the newly unveiled Facebook Spaces app, where users interact in virtual worlds through the headset. Finally, Facebook’s new AR Studio allows the public to build customized augmented reality filters to add into photos and videos.

What this means for real estate

Today, when a real estate agent wants to create a virtual tour of a home he or she has to use special capture equipment. The agent has different options for editing and sharing those videos depending on which virtual service they use, and they can control the privacy settings for each video. VR providers usually provide an embeddable code for posting on websites or else they have to direct netizens with a link to the website where the virtual tour is hosted.

But with Facebook Spaces it will soon be possible for real estate agents to create VR tours and share them across the world's most popular social network. There will be no need to redirect users to a third-party website hosting the video. Add to that Facebook's autoplay feature for videos, and real estate agents suddenly have big potential to generate some serious WOW factor in their posts.

For now, Facebook is still testing out advertising using 360° video, but it's very likely the company will soon offer advertisers the opportunity to create paid campaigns using the technology.

What's more, as interest in VR grows, headset sales are growing too. At the moment few people own them, but we shouldn't forget that 20 years ago it was just as uncommon to own a personal computer. As such, it might not be long until viewing properties in 3D becomes the norm, and traditional house viewings become something of a novelty.