Why buyers need to act now, before interest rates increase

Economists are warning of a “big impact” that rising mortgage rates could have on buyers who’re shopping for real estate. 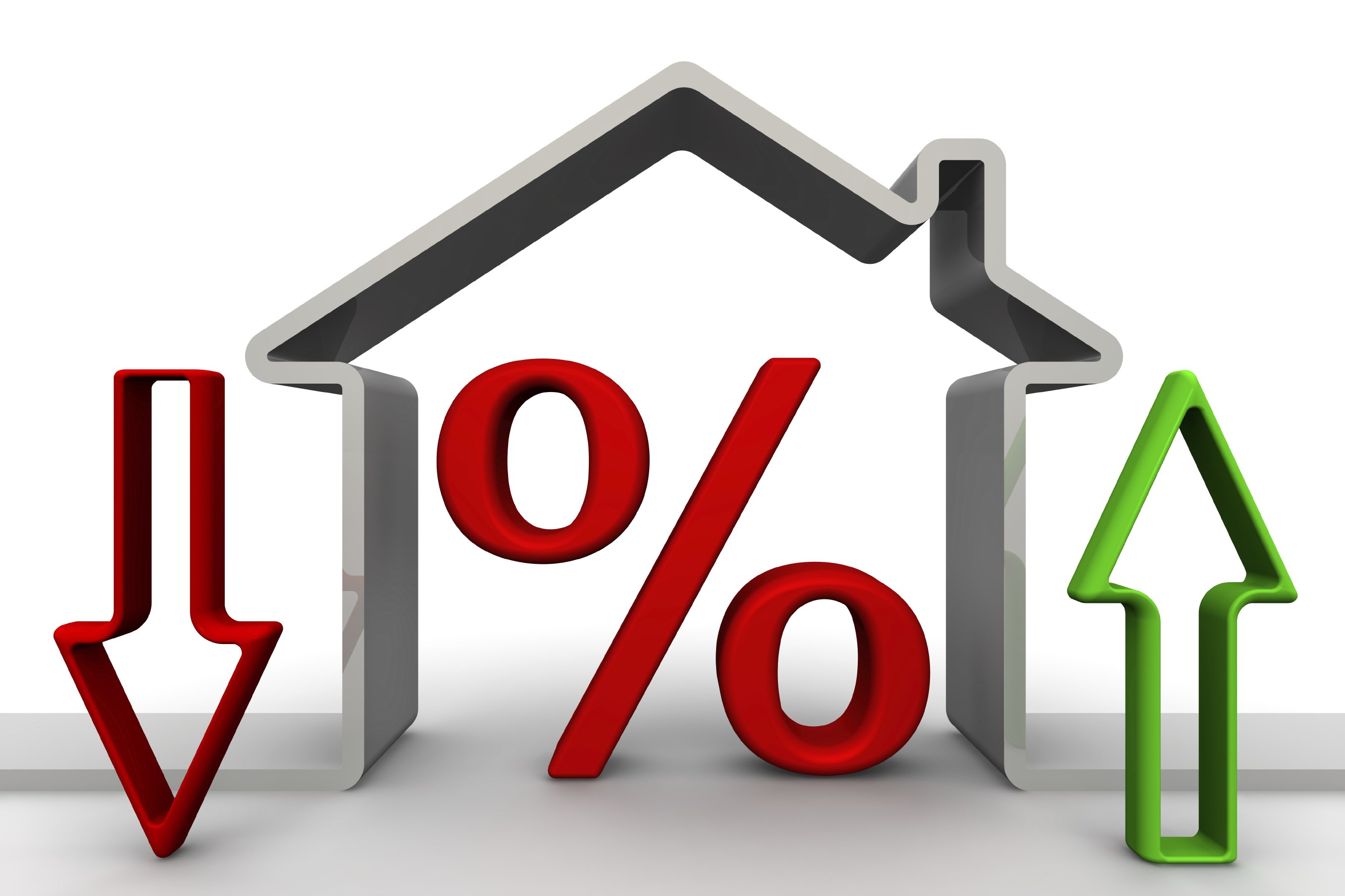 “Every time the interest rates go up, you eliminate a group of people who can no longer afford to buy a house,” Don Frommeyer, a mortgage broker at Marine Bank in Indianapolis, told realtor.com. “Some people may have to rent for a period of time until they make more money—or buy a smaller house.”

As such, experts say that agents should encourage buyers to speed up their home search this spring, as it’s widely predicted that interest rates will increase in the coming months. A recent realtor.com survey notes that 44 percent of home buyers shopping for a property this year believe rate increases will force them to settle for a cheaper and smaller home that’s further away from their place of employment. The most affected will likely be first-time buyers, who could even find themselves forced out of the market altogether.

Mortgage rates have been historically low in recent years, but are now at their highest point in more than four years. Last week the 30-year fixed-rate mortgage averaged 4.46 percent, Freddie Mac says. However, that average will likely increase as the Federal Reserve has said it plans to increase short-term interest rates at some point this year. Experts say that could see mortgage rates rise at least three times this year, possibly as early as this month.

“For the bulk of buyers, it’s not going to kill their decision to purchase a home,” said Rick Palacios Jr., director of research at John Burns Real Estate Consulting. “If anything, it will get them off the fence by creating a sense of urgency.” Higher rates are “a kick in the pants for you to start thinking seriously [about buying].”

But the problem is that even minor rate increases do add up over time. For example, on a $300,000 house with a 30-year fixed-rate mortgage and 20 percent down payment, the difference between a 4 percent and 5 percent mortgage rate is $142 a month. Calculated over the life of the loan, that is more than an extra $51,000.

“Buyers thought they could wait forever because rates were going to stay low forever,” says Palacios. “They’re starting to realize that if they’re going to buy, they should probably buy now.”

One comment on “Why buyers need to act now, before interest rates increase”