Smart cars that recognizes voice commands and safely take passengers to their destinations seem like science fiction at the moment. But the concept could become reality in the US very soon. 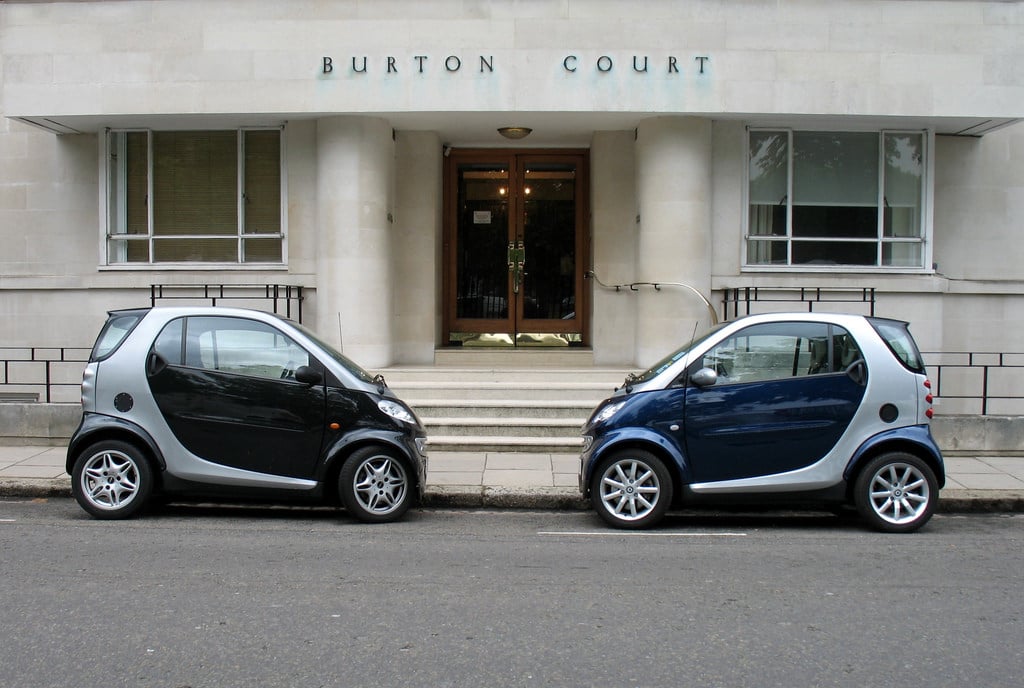 Researchers and engineers at Battelle, an R&D firm based in Ohio, and Gannet Fleming, a Camp Hill based engineering firm, demonstrated a smart car technology that could become the future of transportation, Penn Live reported. The two companies recently displayed a smart car that could drive itself and use sensors to warn drivers of any road hazard and danger.

Although the production and sales of these smart cars can take a few years, technology that can be integrated to vehicles already exists. Battelle and Gannett Fleming are working on smart car technologies that would integrate the vehicle to their environment such as traffic lights, other vehicles, cross walks, emergency responders, and much more.

A senior systems engineer at Battelle, Robert Zimmer, dubbed the smart car technology was as "WIFI on steroids".

According to Eric Rensel of Gannett Fleming the smart car technology is being developed to make driving safer not only for the driver and passengers but also for pedestrians. More than 40,000 people die on average annually in the US. Rensel says that these subtle innovations in the car technology are intended to make cars safer on the road.

Zimmer predicts that automakers will most likely phase the technologies into future model cars. In the five years we could see cars that are connected with one another through software, hardware and sensors, said the senior systems engineer.

Rensel also is of the view that automakers will incorporate smart car technologies in their upcoming vehicles. He said that given the importance of the technology in saving lives of individuals, the installation of technology could become mandatory by law similar to antilock brakes and seat belts.

On a final note, Battelle and Gannet Fleming are not the only companies working on smart car technology. Apple is also speeding up its plan to built a smart car that could self-drive and take passengers to their destination. The tech company aims to begin selling the car as soon as 2019.