For those of you who've had run-ins with unearned credit reporting problems a blog post at CreditReportProblems bears reading. According to that story a new bill may be passed shortly that leads to more accountability when things go awry, or when data breaches cause harm to the innocent. As for the future of digital commerce, fraud and the inherent control mechanisms may well eradicate the convenience factor. 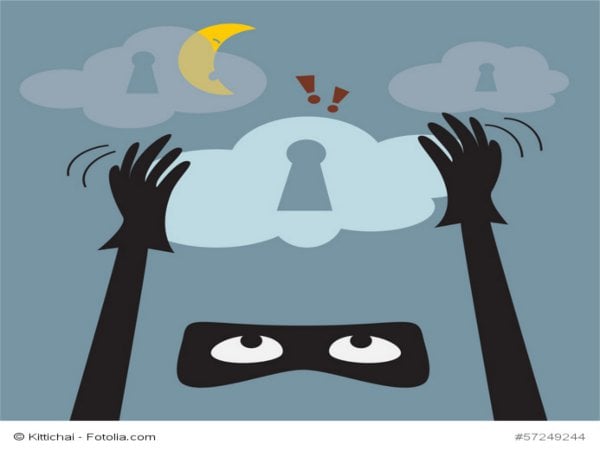 You may recall when victims of a Target data breach (some 110 million) were the victims of fraud were repaid by banks. Apparently, this new bill may shift the responsibility from the lenders to negligent retailers. Recent fraud instances of a kind at Neiman Marcus and Michaels revealed cyber security for Target (and possibly others) actually had warnings of breaches before the damage was done to consumers. Beside the monetary costs up front, negative credit reporting as a result cost anxiety and many hours lost straightening out these retailer messes.

According to a New York Times story, the retailer got wind of Eastern European hackers threatening the store, but the team determined those threats didn't warrant further action on their part. The banks ended up with the tab, while Target allegedly got off the hook. The new bill will address such failed threat detection and reporting situations. If it passes, companies will be forced to instigate much stronger security measures, and ultimately those institutions will be the ones held accountable.

Hacking of mega-retailers like Target, who's 70 million customer’s credit card information was compromised, is just one instance of data theft that bears a huge cost for all digital consumers. The recent Fandango and Credit Karma app fiasco hints at a much wider problem where your credit score and credibility financially are concerned. A security lapse via the Apple and Android versions of their apps might have led to a massive credit card information lapse for as many as 18 million users. This instance involved not only card numbers and key information, but also credit report info for millions. This sort of fraud has been a "worst case" for those concerned with purchasing via the web or digital since day one.

Finally, data theft and security issues now threaten to negate the effectiveness of many digital services geared to streamline commerce. This story about the Feds intent on regulating Bitcoin tells of vehement concern over user protection from the jurisdiction point of view. The potential overseers of the virtual currency service include; Potential overseers include the Federal Trade Commission, the Com­modity Futures Trading Commission, the U.S. Securities and Exchange Commission and the Consumer Financial Protection Bureau. Each of these is tasked with protecting consumers or investors from fraud. With increased losses, and the inherent increased oversight, some digital experts say digital convenience might soon be outweighed by safety and economic concerns.